Brad Pitt and Jennifer Aniston split in 2005, but their fans still believe that there’s hope that they could reconcile.

But according to Us Weekly, this cannot be the case. An unnamed source told the publication that Pitt and Jennifer Aniston have both insisted that their relationship is purely platonic.

While Pitt and Aniston have both said that they are just friends, they have never said anything about their relationship platonic.

“They dig each other’s sense of humor and have infectious energy when they’re together, but they insist things are purely platonic and nothing more than that. They have a wonderful connection that might seem flirtatious,” the unnamed source said, as per Us Weekly.

Earlier this year, Pitt and Aniston reunited at the SAG Awards. Photos of the exes made headlines shortly after, and it features the A-listers laughing and chatting. 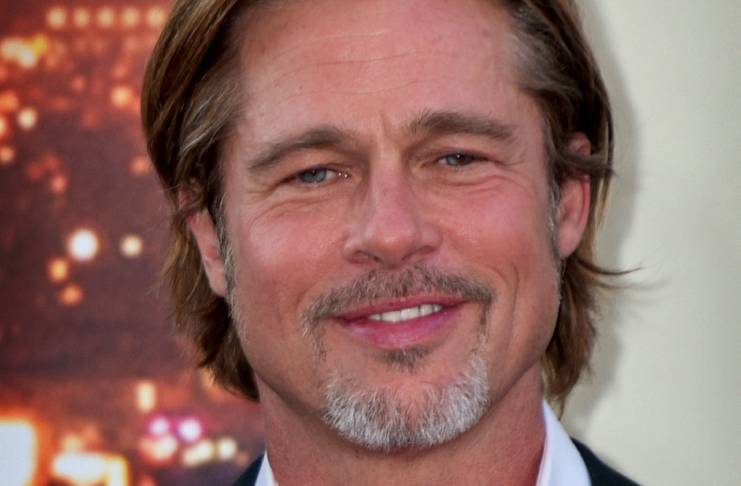 Brad Pitt, Jennifer Aniston wants nothing but the best for each other

A source told People that Pitt and Aniston want nothing but happiness for each other. But even though they are both single, there’s no indication that they would get back together. Still, the source insisted that the Friends actress is happy to have Pitt back in her life.

WHO also talked about Pitt’s sobriety and suggested that the actor is moving on with a clean slate with Jennifer Aniston. However, it is important to note that Aniston has nothing to do with Pitt’s sobriety because this is his personal journey.

The tabloid quoted another source, who gave an update about Pitt’s sobriety while speaking with Entertainment Tonight.

“Brad is completely sober now and is in such a different place than he was when they were together. Brad is truly an introspective guy who has worked hard for many things he felt were his issues in their relationship. He truly takes ownership of his mistakes and that has changed their relationship with each other today. They both have moved on,” the source said.

There were also claims that Pitt apologized to Aniston for all of his mistakes during their marriage. And even after their divorce, the Ocean’s Eleven made a huge gaffe when he suggested that his life was dull while he was married to Aniston.

After facing backlash for his statement, Pitt released a statement explaining what he meant by what he said. Angelina Jolie’s ex-husband said that he didn’t mean to say that his marriage to Jennifer Aniston was dull. Rather, that his life lacked meaning and purpose and it was entirely his fault and not his then partner’s fault.