Jennifer Aniston, allegedly, made a shocking confession about her real feelings for Justin Theroux with her Friends co-star, Courteney Cox.

According to National Enquirer, the bombshell confession made by Jennifer Aniston shocked Cox. After all, The Morning Show actress told Cox that she shouldn’t have married Theroux. Aniston, allegedly, called Theroux a monster. However, no concrete pieces of evidence can confirm that these hearsays are correct as of this writing.

An unnamed source claimed that Aniston and Cox had an emotional heart to heart while at the lobby of a hotel in West Hollywood.

“Jennifer needed to get her feelings out in the open. She told Courteney she now realizes he was a monster who was using her pretty much the whole time they were together. The fact that Justin’s gone on to date a ton of girls, including their mutual friend Emma Stone, immediately after they split has only confirmed Jen’s worst nightmare — that she should never have married him,” the unnamed source said, as per National Enquirer. 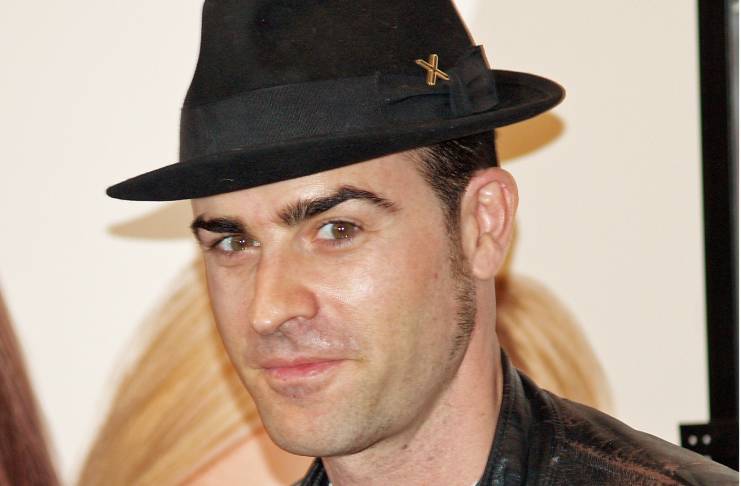 The insider also accused Theroux of being hyper-sensitive and controlling. And the source also claimed that the actor is self-obsessed and extremely vain.

However, one should take the claims made by the tabloid with a grain of salt. After all, it is unlikely for someone to just eavesdrop on Jennifer Aniston and Cox if they are engaged in a serious conversation.

And if the former co-stars would have a heart to heart talk, it would most likely take place inside the hotel room and not the hotel lobby.

As such, the claims made by the tabloid are most likely fabricated. Gossip Cop said that Aniston and Theroux are friends.

It is also important to note that Aniston has not said anything negative about Theroux even after their split. Aniston also extended the same favor to Brad Pitt after their divorce in 2005.

Aniston and Theroux divorced in 2017, and they have moved on from each other. Unfortunately, the tabloids have not stopped concocting unfounded stories about the A-listers.

Heat previously claimed that Aniston ended her friendship with Cox due to the latter’s closeness to Theroux. Aniston, allegedly, didn’t like how Theroux and Cox were joking around. And the actress isn’t also happy with the fact that Cox liked one of Theroux’s posts on Instagram.

However, Gossip Cop has also debunked this claim. Jennifer Aniston didn’t ice out Cox because of Theroux.