Home Entertainment Jennifer Aniston confident that she, Brad could get back together: rumor

All hope is, allegedly, is not lost for Jennifer Aniston with regards to her future with Brad Pitt.

According to OK! Magazine, Jennifer Aniston recently learned that there’s still hope for her and Brad Pitt to get back together. But the A-listers could only rekindle their romance when the time is right. However, no concrete pieces of evidence can confirm that these hearsays are correct as of this writing.

“Ever since Jen reconnected with her ex Brad Pitt, she’s been wrestling with whether she should give him a second chance,” the unnamed source said, as per OK! magazine.

Is Jennifer Aniston worried about starting a relationship with Brad?

The insider claimed that while Aniston loved spending time with Pitt again, she’s still wary about starting a relationship with her ex-husband. The Friends actress, allegedly, turned to a spiritual healer and medium after realizing that this might be her last chance with Pitt.

“[The A-lister] knows this is her last chance at love with Brad and feels she needs clarification on whether he’s really her soulmate. Her spiritual healer and medium have both been helping her figure that out,” the source said. 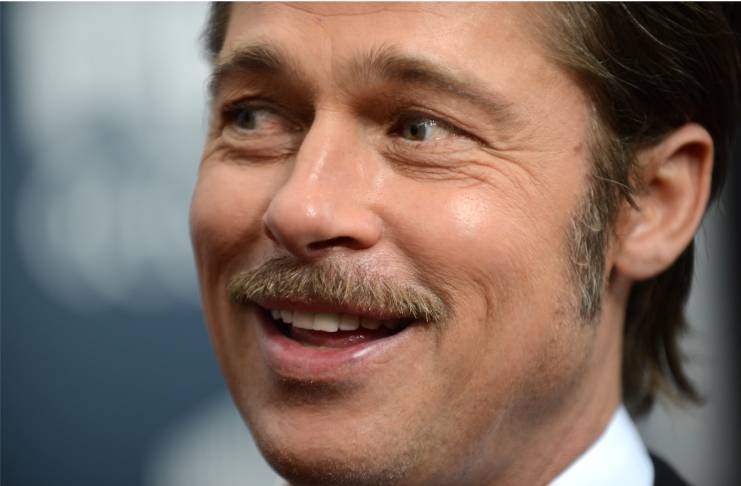 Aniston has, allegedly, been advised by the experts to take her time in figuring out her real feelings for Pitt.

“The spiritual healing sessions have brought clarity. Jen’s been told that there’s a high chance she and Brad could work together as a couple – when the time is right – but that she must be patient and not push too hard. It’s all about going with the flow, letting the positive energy work its magic and trusting that fate will ultimately work in her favor – with our without Brad,” the source said.

According to the unnamed source, Aniston has also become more confident and self-assured since she started her therapy sessions.

However, there hasn’t been any evidence that the actress has been seeking the help of a professional.

It is also important to note that Aniston and Pitt divorced in 2005. And the A-listers have most likely moved on from each other.