Jennifer Aniston declared her love for Brad Pitt shortly after he cheated on her with Angelina Jolie.

While speaking with Vanity Fair in 2006, Jennifer Aniston said that she will love Pitt for the rest of her life.

“I love Brad… I will love him for the rest of my life. He’s a fantastic man. I don’t regret any of it and I’m not going to beat myself up about it. We spent seven very intense years together; we taught each other a lot – about healing and about fun,” Aniston said.

The Friends also said that she values the fact that she and Pitt helped each other through a lot of things. Aniston also described her relationship with the Once Upon A Time In Hollywood star as beautiful and complicated. 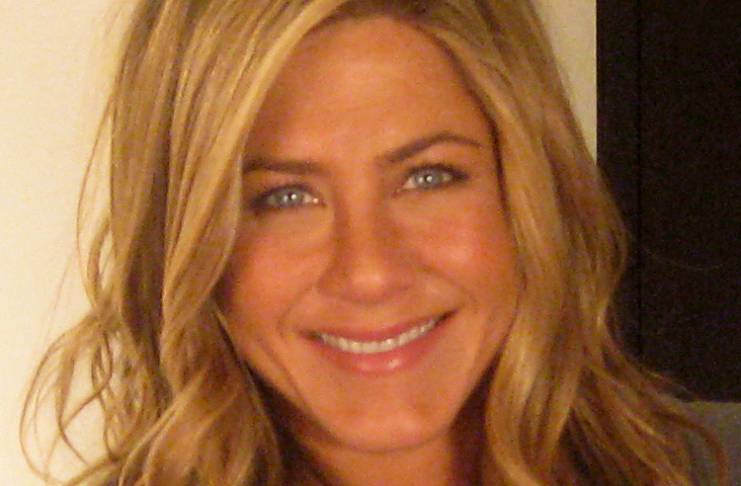 However, while Aniston was still married to Pitt, she was asked if she considers her husband the love of her life. The actress told W Magazine that he isn’t.

Two years after the actress’ interview, Jennifer Aniston and Pitt announced their divorce. The couple’s decision shocked their fans, who thought that they were very happy in their marriage.

Prior to their announcement, Aniston and Pitt attended an event together. They were, reportedly, giggling and holding hands during the gathering. A source told Mirror UK that the former couple couldn’t keep their hands off each other.

At that time, rumors swirled that Aniston and Pitt turned to marriage counseling to save their relationship. Days later, a sweet photo of Pitt with Jolie made headlines. Pitt and Jolie are in Kenya with their son, Maddox in the snap.

“The world was shocked and I was shocked. I can’t say it was one of the highlights of my year. Who would deal with that and say, ‘Isn’t that sweet! That looks like fun!’? But [expletive] happens. You joke and say, ‘What doesn’t kill you makes you stronger.’ I have to think there’s some reason I have called this into my life. I have to believe that – otherwise it’s just cruel,” Aniston said.