Jennifer Aniston and Angelina Jolie are, allegedly, feuding with each other for years. In fact, there have been claims that they are each other’s nemesis.

However, Jennifer Aniston previously responded to the rumors by indirectly saying that they are fake.

While speaking with In Touch Weekly, Aniston talked about her divorce from Brad Pitt and said that their split was amicable. The Friends also said that the rumors that she’s not allowed to talk to her ex-husband because of another person aren’t true.

“I mean, in the end, we really had an amicable split. It wasn’t mean and hateful and all of this stuff that they tried to create about Brad can’t talk to Jen and Jen can’t talk to Brad because this person won’t allow it. It just didn’t happen. The marriage didn’t work out,” Aniston said. 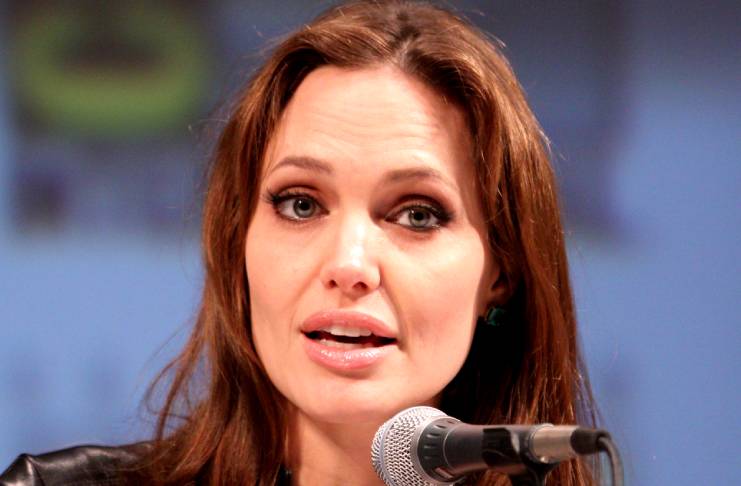 Years later, Aniston praised Jolie for her directorial work in Unbroken. During her interview with Entertainment Tonight, Aniston called the movie beautiful and wonderful. She also said that Jolie did a gorgeous job.

The actress also took the time to respond to the claims that she and Jolie avoided each other at the Critics’ Choice Awards.

“I think it’s time people stop with the petty [expletive] and just start celebrating great work and stop with the petty kind of silliness. I think that’s slowly coming to an end, I really do. It’s just tiresome and old. It’s like an old leather shoe. Let’s buy a new pair of shiny shoes,” Jennifer Aniston said.

But despite Aniston’s multiple denials regarding her alleged feud with Jolie, the tabloids continue to pit them against each other.

New Idea claimed that Aniston is frustrated with Jolie because she won’t allow her and Pitt to move on.

“Aniston knows that Brad is moving heaven and earth to get Angelina to finalize the divorce, but she just won’t budge – it’s infuriating. For Jennifer, it’s just Ange ruining her relationship with Brad all over again,” the unnamed source said.

The insider also claimed that Jolie stole Aniston’s husband, and she also destroyed the latter’s marriage to Pitt. And she’s doing it again by prolonging their divorce proceedings.

Months later, Now to Love claimed that Jolie banned Aniston from hanging out with her six children.

However, Gossip Cop has debunked both claims made by the tabloid. Jennifer Aniston and Jolie aren’t feuding. The A-listers simply don’t have any relationship with each other.