Jennifer Aniston is a better kisser than Angelina Jolie, according to Gerard Butler.

Two years ago, Gerard Butler appeared on Watch What Happens Live With Andy Cohen. During his appearance, the actor participated in the Plead the Fifth segment.

Host Andy Cohen asked the actor who he thinks is a better kisser between Aniston and Jolie. And after struggling to give an answer for a few seconds, he said Aniston’s name.

“I’m just going you know… I’m just sticking to my…” Butler explains himself. 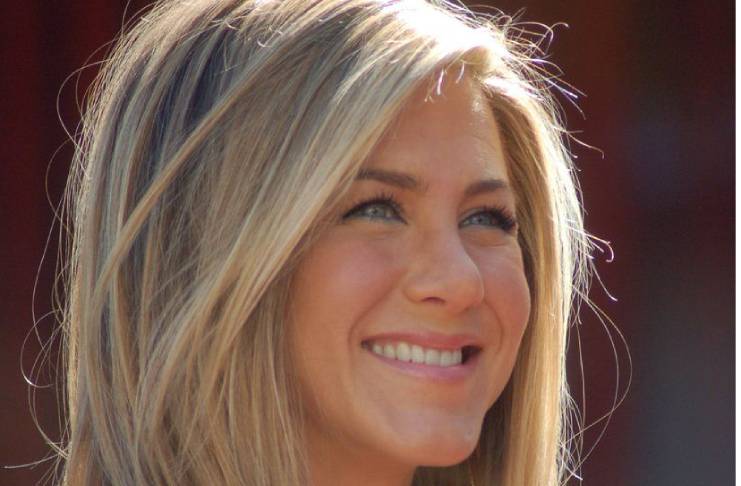 In 2010, Butler and Aniston starred in The Bounty Hunter. While filming their wedding scene, Butler’s mom called him on the phone and she quickly bonded with Aniston.

“In The Bounty Hunter, there’s a scene where Jen and I are getting married. I happened to have my cellphone with me and at a crucial moment in the vows, my mom actually called me. So, I fished it out of the pocket of my tuxedo and I was like, ‘Hello, Mom. Listen, I’m a bit busy. I’m marrying Jennifer Aniston right now.’ But Jen took the phone and insisted on talking to her, which was very funny. It was a great way for my mom to meet and have a chat with Jen and they really bonded. And then we were like, ‘We have to hang out,’” Gerard Butler told Parade.

The actor also said that his mom couldn’t wait to meet Aniston at the premiere of The Bounty Hunter.

“They got on so well that they want to do everything together now. My mom is a golfer and so is Jen and they’re going to play together. And she wants her to come to Scotland so she can show her the sights,” he said.

Last week, National Enquirer claimed that Aniston and Butler were flirting with each other. However, no concrete pieces of evidence can confirm that these hearsays are correct as of this writing.

“Jen’s always really liked him. Lately, they’ve been sharing late-night chats to pass the time during the long and lonely lockdown! It’s been a huge boost to her ego that he still finds her witty and attractive. She doesn’t want to break up their romance,” the unnamed source said, as per National Enquirer.

However, one should take the claims made by the tabloid with a grain of salt. Aniston isn’t flirting with Gerard Butler.