Jennifer Aniston seemingly lived by the mantra, “no regrets” after her divorces from Brad Pitt and Justin Theroux.

Two years ago, Jennifer Aniston told Elle that she never felt a void after her marriages ended.

“My marriages, they’ve been very successful, in [my] personal opinion. And when they came to an end, it was a choice that was made because we chose to be happy, and sometimes happiness didn’t exist within that arrangement anymore. Sure, there were bumps, and not every moment felt fantastic, obviously, but at the end of it, this is our one life and I would not stay in a situation out of fear,” she said. 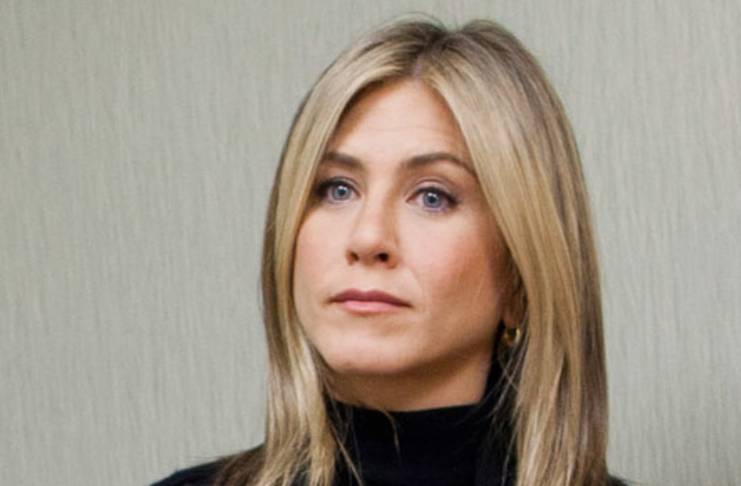 Aniston also said that she’s not one to stay in a relationship because she fears being alone. The Friends star said that having this mindset in a marriage is a disservice.

“When the work has been put in and it doesn’t seem that there’s an option of it working, that’s okay. That’s not a failure. We have these clichés around all of this that need to be reworked and retooled, you know? Because it’s very narrow-minded thinking,” Aniston said.

Aniston also said that the idea of a happy ending is a very romantic idea that’s typically seen in storybooks.

The Morning Show actress said that this idea works for some people, and she understands it. However, everybody’s path is also different.

During the same interview, Jennifer Aniston also admitted that her mindset and priorities were very different when Pitt proposed to her. Back then, the actress’s priorities weren’t about finding a partnership or someone to settle down with.

“I was building houses with shoe boxes and toilet paper and felt. It was always about finding a home that felt safe. And I’m sure because I was from a divorced-parent home, that was another reason I wasn’t like, ‘Well, that looks like a great institution,’” she said.

Actress’ current relationship with her exes

Aniston and Pitt tied the knot in 2000, but they announced their divorce just five years later. Aniston tied the knot with Justin Theroux years later, but their relationship is also short-lived.

Over the years, Aniston has developed an amicable relationship with both of her ex-husbands. Pitt and Aniston reunited at the SAG Awards a few months. And Aniston and Theroux reunited when their dog passed away.

There are also ongoing rumors suggesting that Pitt and Jennifer Aniston could get back together. But one should take these claims with a grain of salt because it hasn’t happened.

Ellen DeGeneres can be replaced by Drew Barrymore not Kelly Clarkson,...