Jennifer Aniston made a shocking confession about her life after divorcing Brad Pitt.

While speaking with Vanity Fair, Jennifer Aniston said that she didn’t want to be a victim. After all, there were reports claiming that Pitt filed for divorce from her because of Angelina Jolie.

However, Aniston said that she didn’t want people to think that Pitt divorced her for another woman.

Jennifer Aniston talks about her visit to her therapist

Shortly after her split from Pitt, the Friends star worked with her therapist to help her cope with the sudden changes in her life.

“I’ve worked with this therapist for a long time, and her major focus is that you get one day of being a victim – and that’s it. Then we take responsibility for our own input. To live in a victim place is pointing a finger at someone else as if you have no control,” she said. 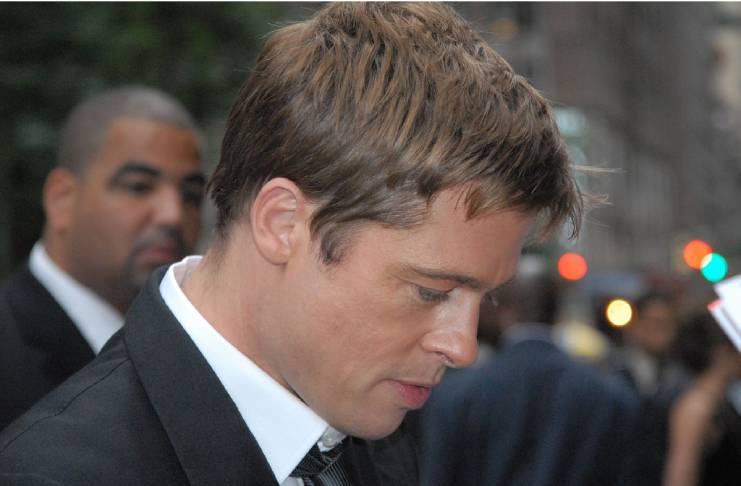 Aniston also stressed the fact that relationships are about two people. As such, both parties are accountable if the relationship fails.

The actress refused to retaliate

The Morning Show actress also explained why she decided to keep quiet after her divorce from Pitt. In 2005, Aniston didn’t also criticize Jolie publicly even though the latter immediately got into a relationship with the former’s ex-husband.

“I’m not interested in taking public potshots. It’s not my concern anymore. What happened to him after the separation – it’s his life now. I’ve made a conscious effort not to add to the toxicity of this situation. I haven’t retaliated. I don’t want to be a part of it. I don’t have a halo that I’m polishing here; everyone has their personal thoughts,” Aniston said.

Aniston pleads with her fans

The actress also urged her fans to move on from her split from Pitt. After all, Aniston said that she isn’t defined by her relationship with the Ad Astra actor.

Aniston also said that she isn’t defined by the role that people are trying to make her play in the so-called love triangle. This, according to Aniston, is maddening to her.

Unfortunately, 15 years have passed since Jennifer Aniston and Pitt’s divorce. However, a lot of people still haven’t moved on from it. In fact, they are still hoping for the A-listers to rekindle their romance one day.