Jennifer Aniston, previously, opened up about her fights with Brad Pitt.

During an interview with W magazine, Jennifer Aniston admitted that she and her then-husband fight every now and then.

The Friends actress said she doesn’t trust couples that claim they don’t quarrel. However, Aniston made it clear that, as a conflict-avoider, she doesn’t want to get into arguments.

“Well, we have discussions. I am not a fan of fighting when it is screaming. I like accomplishing something. But I don’t trust a couple that says they don’t fight. He’ll hate me for saying that but when you grow up in a family where people are not always very kind to each other, you realize how important that is,” she said. 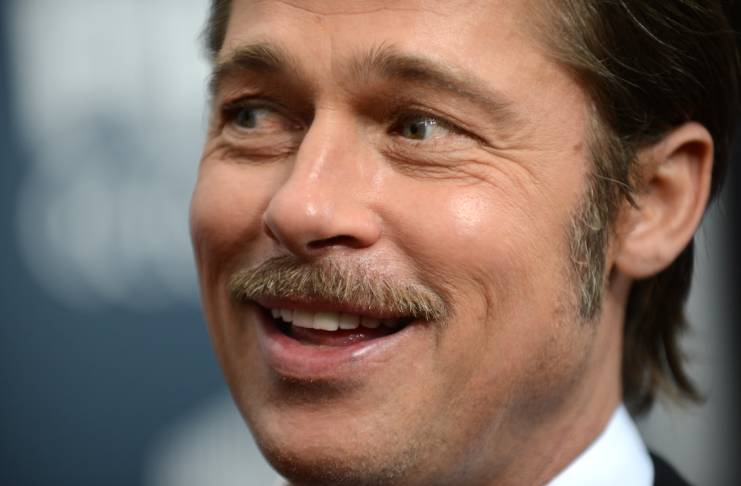 During his appearance on the Oprah Winfrey Show, Pitt teased Aniston for opening up about their fights during her interviews.

However, the Once Upon A Time In Hollywood actor said that he isn’t offended by this. After all, he knows that Aniston is a no-holds-barred type of individual and he loves this about her.

During the same interview with W magazine, The Morning Show actress was asked if Pitt was the love of her life. However, Jennifer Aniston gave a cryptic response. She said:

“Is he the love of my life? I mean, I don’t know, I’ve never been someone who says, ‘He’s the love of my life.’ He’s certainly a big love in my life. And I know that we have something special, especially in all this chaos. In this nutty, brilliant, wonderful, hard business that we have, it’s nice to have somebody who’s anchored and knows you, really know all of you.”

The actress has become kinder to herself

Aniston’s unconditional acceptance of life and her past relationship helped her come to terms with herself as well.

During the interview, the actress said one of the things she’s most proud of is the fact that she’s finally gotten over not liking herself. Aniston said it took her 10 years to realize that she hasn’t been very nice to herself.

“You really don’t like yourself very much. And then it took a long time to get to the point where I do like myself, but I actually do now. I’m a pretty happy person these days. I think too much, but otherwise, I’m happy,” she stated.

Two years after the interview, Jennifer Aniston and Pitt announced their divorce.