Jennifer Aniston, previously, praised Angelina Jolie despite claims that they were arch-nemesis.

Years ago, Jennifer Aniston spoke with Entertainment Tonight where she gushed over Jolie for doing a wonderful job directing Unbroken.

“I mean, that movie is so beautiful and wonderful, and she did such a gorgeous job,” she said.

Aniston also responded to the rumors that she and Jolie avoided each other at the Critics’ Choice Awards.

“I think it’s time people stop with the petty [expletive] and just start celebrating great work and stop with the petty kind of silliness. I think that’s slowly coming to an end, I really do. It’s just tiresome and old. It’s like an old leather shoe. Let’s buy a new pair of shiny shoes,” she said. 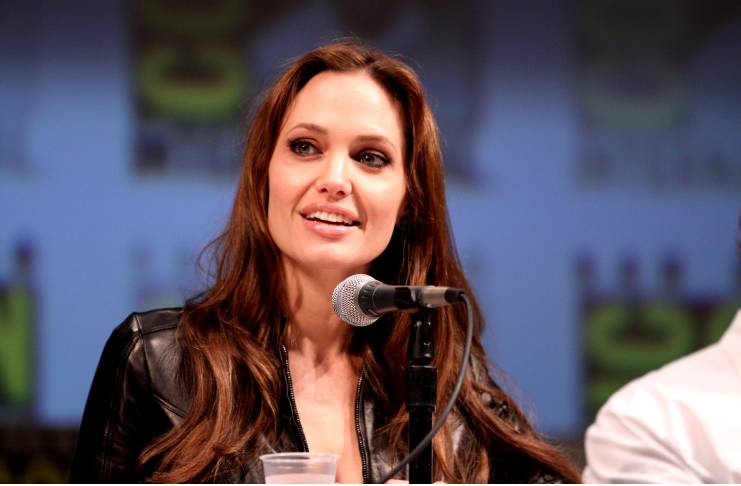 Prior to the Aniston’s interview six years ago, the last time that the Friends star talked about Jolie was in 2008. Aniston called Jolie “uncool” for saying that she fell in love with Brad Pitt on the set of “Mr. & Mrs. Smith” then.

Jennifer Aniston and Pitt were still together when the latter was cast in the film alongside Jolie. As such, Jolie’s statement seemingly confirmed that she and Pitt had an affair.

“There was stuff printed there that was definitely from a time when I was unaware that it was happening. I felt those details were a little inappropriate to discuss. That stuff about how she couldn’t wait to get to work every day? That was really uncool,” Aniston told Vogue.

Years after Aniston and Pitt divorce, The Morning Show actress revealed that she and her ex-husband have exchanged a few hellos. She also congratulated the Ad Astra actor on the birth of his children.

Aniston also said that she and Pitt had a lengthy conversation on the phone after their split. And since then, their relationship has been amicable. They also have so much respect for each other.

Meanwhile, Jolie confessed to falling in love with Pitt during her interview with Vogue in 2006. But the Maleficent: Mistress of Evil star said that they waited until the end of the shoot to realize what’s really going on between them.

Unfortunately, Jolie and Pitt’s relationship did not last. After just two years of marriage, the A-listers filed for divorce in 2016.

Jennifer Aniston and Pitt were married for five years. They divorced in 2005.