There have been endless speculations regarding Jennifer Aniston’s pregnancy throughout the past couple of years.

In 2017, Jennifer Aniston, allegedly, became pregnant after 16 months of fertility treatments. At that time, the Friends star was still dating Justin Theroux. Three years have passed and the rumor published by Star has been proven to be incorrect.

However, this never stopped the various tabloids from saying that Aniston is pregnant.

In July 2018, New Idea, allegedly, saw Aniston cradling her baby bump. A source told the tabloid that Aniston’s firstborn is due in January 2019. However, Aniston has never given birth.

The tabloid published a photo of The Morning Show star holding her stomach to make it seem as though she was really pregnant. However, it is possible that Aniston’s belly-touching gesture didn’t really mean anything.

Months after the tabloid published their dubious story, Aniston spoke with Elle. The actress shared her thoughts about having children.

“Some people are just built to be wives and have babies. I don’t know how naturally that comes to me,” she said. 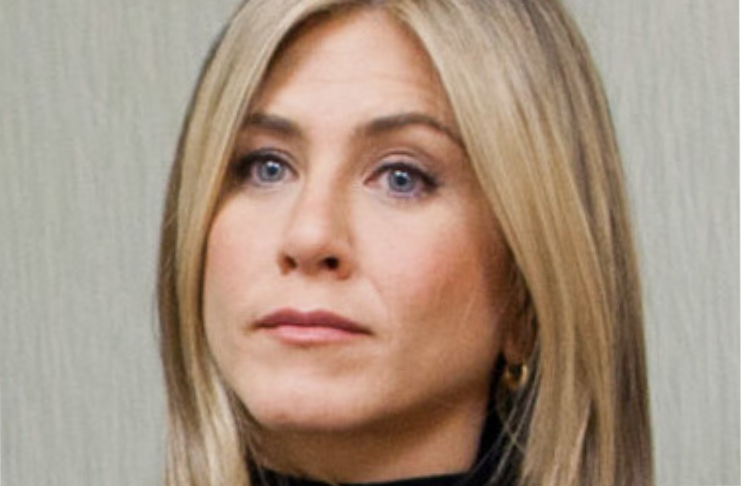 Last year, Globe claimed that Aniston was adopting a baby from a Mexican orphanage. Radar Online made the same claim in 2016. Star also made similar claims in 2010 and 2011.

And a fabricated Aniston story will never be complete without mentioning Brad Pitt. In Touch Weekly previously claimed that the former couple is adopting a baby girl.

To make things more interesting, the couple, allegedly, revealed the gender of their baby to their friends over the New Year.

However, Gossip Cop has been adamant at debunking all the claims made by the tabloids. Throughout the years, the publication has reached out to Aniston’s rep and was told that she was never pregnant.

Gossip Cop also reached out to Bullock’s rep and they learned that the actress didn’t encourage Aniston to adopt.

While speaking with InStyle, Aniston reacted to the misconceptions surrounding her. She said that a lot of people think she can’t keep a man or she refuses to have a baby because she’s selfish.

“There is pressure on women to be mothers, and if they are not then they’re damaged goods,” she said.

Jennifer Aniston said that it is possible that her purpose on Earth isn’t to procreate. After all, there may be other things that she needs to do.