Jennifer Aniston previously gave an honest response after her ex-boyfriend, John Mayer revealed that he dumped her.

While speaking with Vogue, Jennifer Aniston acknowledged the fact that Mayer had to put it out there that he was the one that broke up with her.

“And especially because it’s me. It’s not just some girl he’s dating. I get it. We’re human. But I feel seriously protective of him and us. Trust me, you’ll never see that happen again from that man. And it doesn’t take away from the fact that he’s a wonderful guy,” Aniston said.

The Friends star also revealed that she and Mayer eventually realized that it’s best to go their separate ways.

“We care about each other. It’s funny when you hit a place in a relationship and you both realize, we maybe need to do something else, but you still really, really love each other. It’s painful,” Aniston explained.

The Morning Show star also said that there’s no malicious intent in their relationship. And she still cares deeply for the musician, and they adore each other. 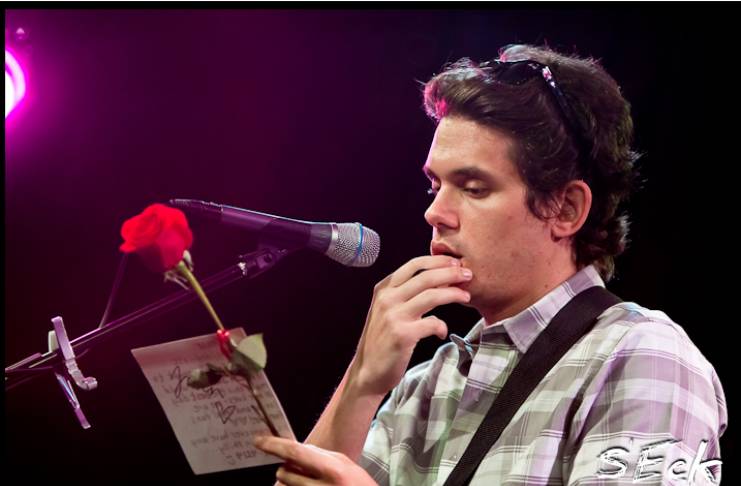 During an interview with Playboy, Mayer seemingly threw shade at Aniston. The “Your Body Is A Wonderland” singer also suggested that Aniston was too old for him.

“I’ll always be sorry that it didn’t last. In some ways I wish I could be with her. But I can’t change the fact that I need to be 32,” Mayer said.

The musician also responded to the rumors that Jennifer Aniston broke up with him for tweeting too much. Mayer said that this isn’t the reason for their split. However, tweeting was one of their biggest differences. After all, Aniston doesn’t have a Twitter account.

“The brunt of her success came before TMZ and Twitter. I think she’s still hoping it goes back to 1998. She saw my involvement in technology as courting distraction,” Mayer said.

Aniston and Mayer dated between 2008 and 2009 after meeting at an Oscars party. Since then, they have already moved on from each other.

In 2010, Mayer spoke with Rolling Stone and said that he never got over his split with Aniston. The singer also admitted that it was one of the worst times of his life.

Two years later, Mayer also said that he regretted how he handled his split from Jennifer Aniston.

‘Outriders’ is the best-selling Steam title, again, in 2nd week