Jennifer Aniston received an apology from Brad Pitt shortly after his divorce from Angelina Jolie in 2016.

“Brad is in such a different place than he was when they were together. Brad is truly an introspective guy who has worked hard on himself. He has apologized to her for many things he felt were his issues in their relationship. He truly takes ownership of his mistakes, and that has changed their relationship with each other today. They both have moved on,” the source said.

The insider went on to say that Pitt and Aniston have become much closer since their respective divorces. Aniston and Justin Theroux divorced in 2017. 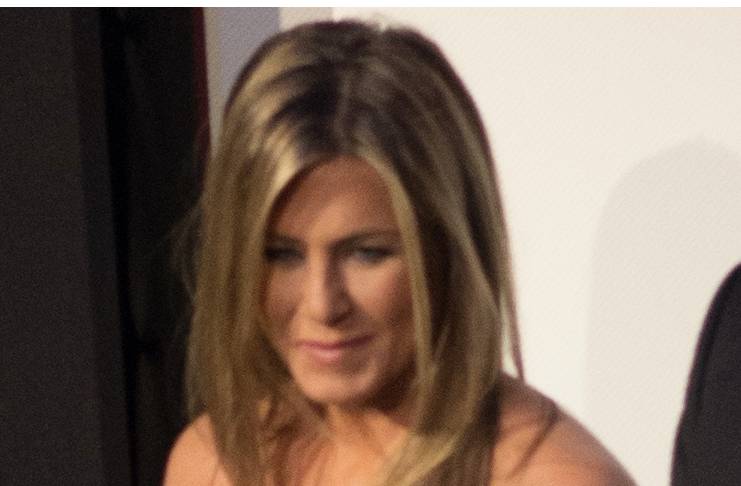 Following Aniston and Pitt’s divorce in 2005, the former couple spoke about their relationship during their separate interviews. In 2011, Pitt said that his marriage to Aniston took a toll on his personal life.

The Ad Astra star was criticized for his cryptic statement, which forced him to release a statement to The Hollywood Reporter. Pitt said that he didn’t intend to blame Jennifer Aniston because the Friends star is a giving and loving human being.

Some people weren’t convinced that Pitt didn’t shade his ex-wife. One of them asked Pitt to stop talking about his previous marriage since he’s already with Angelina Jolie.

“Not an Aniston fan, but the words he rattled off about the current greatness of his life sounded like a prepared speech given to a hostage.  Was Angelina Jolie in another room hissing into his earpiece:  don’t forget to say the part about my being a great mom,” one person said.

Another fan called Pitt rude for talking about his marriage to Aniston in a negative light. The fan said that the actor must also feel offended if Aniston says something negative about him.

However, Jennifer Aniston has only said positive things about her ex-husband. She previously told Vanity Fair that Pitt would never intentionally hurt her.