Are Jennifer Aniston and Reese Witherspoon feuding because one has much higher net worth than the other?

Jennifer Aniston and Reese Witherspoon have maintained a good and close friendship since their early days in the industry. Despite what other tabloids allege about them, the two actresses are not feuding.

Reports about their alleged feuds and disputes seemingly emerged since their Friends day. More than a decade later, such allegations have continued to spread and develop. It is not surprising, though, given that Jennifer and Reese have started a new project together, again.

With their characters, who have an undeniable tension between them on their new project, The Morning Show, it makes several individuals wonder whether they also have the same kind of tension off-camera, according to Cheat Sheet.

Jennifer Aniston became very popular when Friends premiered. She played the role of Rachel Green from 1994 up to 2004 when the sitcom came into conclusion.

During her time in the hit sitcom, she reportedly met Reese Witherspoon. As it happened, Reese played the role of Rachel Green’s sister, Jill.

Since then, the actresses reportedly shared a close relationship with each other. Despite all the rumors about them, they seemingly continue to quash them all. 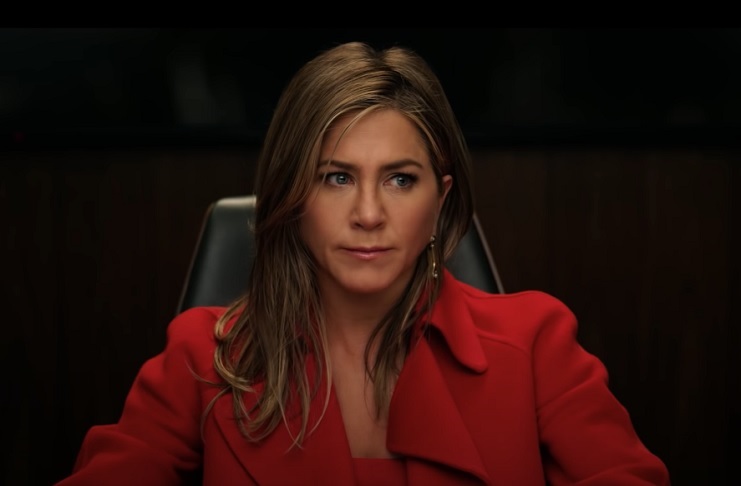 They reunited for The Morning Show

Nearly two decades after, Jennifer Aniston and Reese Witherspoon reunited for a new project for Apple TV. Fans and supporters were glad upon learning that they will work together again.

In November, the first three episodes of The Morning Show dropped on the platform. Although the pilot season only offers a total of ten episodes, the production has already revealed that they will return for Season 2.

Jennifer Aniston and Reese Witherspoon play the roles of Alex Levy and Bradley Jackson, respectively. While it is not entirely explicit at first, their characters have a certain kind of tension between them because of their careers.

The actresses’ current net worth

Aside from the characters and roles on projects, another reason why allegations of feuds have become apparent these days is due to the actresses’ net worths. As stated, one is likely unhappy because the other has much higher gains.

It is true, though, that one of them has a much higher net worth. Jennifer Aniston reportedly has a net worth between $220 million and $300 million. Meanwhile, Reese Witherspoon is reportedly a few million short to Jennifer’s.

While there is a difference between their net worths, there are no truths behind the rumors that have plagued them since then. As it appears, Jennifer Aniston and Reese Witherspoon are great actresses who share a tight and close friendship with each other.