Jennifer Aniston has, allegedly, refused to date Brad Pitt because of his indecisiveness.

According to Heat, Jennifer Aniston has reached the end of her tether amid rumors that Pitt is dating Alia Shawkat.

A source claimed that Aniston told Pitt that she won’t get into any kind of relationship with him unless he makes up his mind about her or Shawkat.

“Whenever anyone asks Brad what’s going on between him and Alia, he insists they’re just friends, but there have been loads of rumors that she’s been staying at his place and hanging out with him nonstop,” the source said. 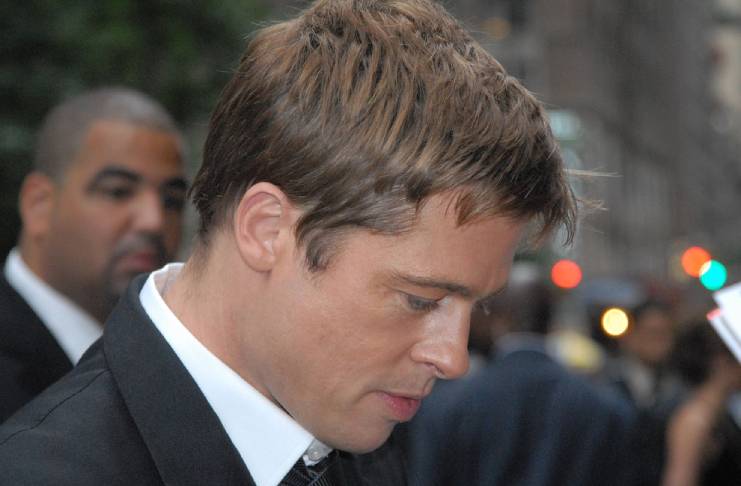 The insider also claimed that Pitt and Aniston are still communicating with each other regularly. And the Ad Astra actor has been acting as though there’s nothing going on between him and Shawkat.

According to the source, Aniston still picks up Pitt’s calls but she’s heartbroken deep down inside.

“He’s been acting flirty and saying how much he looks forward to meeting up with Jen once the crisis is over. She’s been taking the calls, but she finds it maddening wondering what the hell is happening and she’s told him as much.” the source said.

The insider also claimed that the photo that Jennifer Aniston shared on Instagram featuring her middle finger wasn’t directed at the coronavirus pandemic.

Rather, it was the actress’ way of venting out her frustrations after learning that Shawkat has been spending time at Pitt’s home.

Us Weekly previously revealed that Shawkat and Pitt live just a few minutes away from each other. This is why the Arrested Development actress was seen biking around Pitt’s neighborhood.

As of late, there hasn’t been any clear indication that Shawkat has been hanging out at Pitt’s home. And even if she is, this shouldn’t be an issue to Aniston. After all, the Friends star hasn’t gotten back together with her ex-husband.

Jennifer Aniston has moved on from Brad Pitt

Aniston and Pitt moved on from each other a long time ago. The couple divorced in 2005. Ten years after their split, Aniston appeared on CBS Sunday Morning.

Interview Lee Cowan asked Aniston if her split from Pitt was painful and The Morning Show star said no.

“I don’t find it painful. I think it’s a narrative that follows you because it’s an interesting headline. It’s more of a media-driven topic,” Jennifer Aniston said.

Images used courtesy of Tinseltown/Shutterstock and chris_natt / CC BY