A rep for Jennifer Aniston has put an end to the rumors that Brad Pitt and Angelina Jolie’s daughter, Shiloh wants to call her “mommy.”

While speaking with Express, the rep for Jennifer Aniston said that the story is just another complete fabrication. And it doesn’t have any relationship to reality.

The publication also tried to reach out to Pitt and Jolie’s respective reps for a comment but they haven’t received a response. 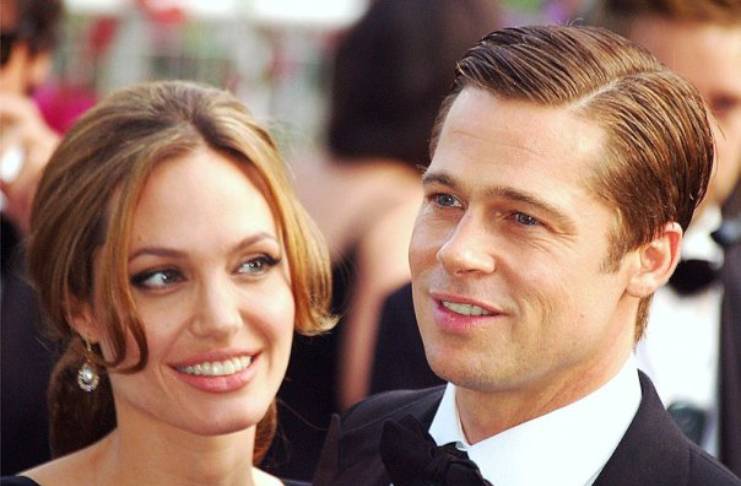 Just recently, New Idea came up with a made-up story about Aniston and Pitt to hype up the speculations that they have gotten back together. But this time around, the tabloid involved the actor’s eldest biological child.

A source for the tabloid claimed that Shiloh has developed a special bond with Aniston. The two, allegedly, started hanging out even before the coronavirus lockdown.

After their bonding sessions, Shiloh, allegedly, asked her dad if she could call Aniston “mommy.” But when Jolie found out about this, she was enraged. The insider claimed that Shiloh’s close relationship with Aniston is Jolie’s worst nightmare.

However, as Aniston’s rep has already confirmed, fans of Pitt and Aniston should take the claims made by the tabloid with a grain of salt. After all, Shiloh has not been hanging out with the Friends star.

There is no reason for the teenager to do so because Jennifer Aniston and Pitt have not gotten back together.

This isn’t the first time that the former couple is rumored to be in a relationship again. But most recent claims are suggesting that she and Pitt are in a love triangle with Alia Shawkat.

According to Heat, Aniston is jealous of her new rival. A source claimed that The Morning Show star is feeling insecure because of how close Shawkat has gotten with Pitt.

Aniston is also having a hard time coming to terms with the fact that the Ad Astra star has become so smitten with Shawkat. As such, she is, allegedly, struggling to keep her cool.

“She can’t get her head around the fact that this girl seems to have come from nowhere,” the source said.

However, there is once again no reason for Aniston to be jealous of Shawkat. Other than the fact that she isn’t dating Pitt, Shawkat isn’t also with the actor.

A source told Us Weekly that Pitt and Shawkat are just friends. And they hang out occasionally because they live just five to 10 minutes away from each other.