Jennifer Aniston previously gave a shocking description of her relationship with Brad Pitt shortly after their divorce.

While speaking with Vanity Fair in 2005, Jennifer Aniston professed her love for Pitt. But the Friends actress also said that what she and Pitt had was a beautiful but complicated relationship.

“We helped each other a lot, and I really value that. It was a beautiful, complicated relationship. The sad thing, for me, is the way it’s been reduced to a Hollywood cliché – or maybe it’s just a human cliché. I have a lot of compassion for everyone going through this,” Aniston said. 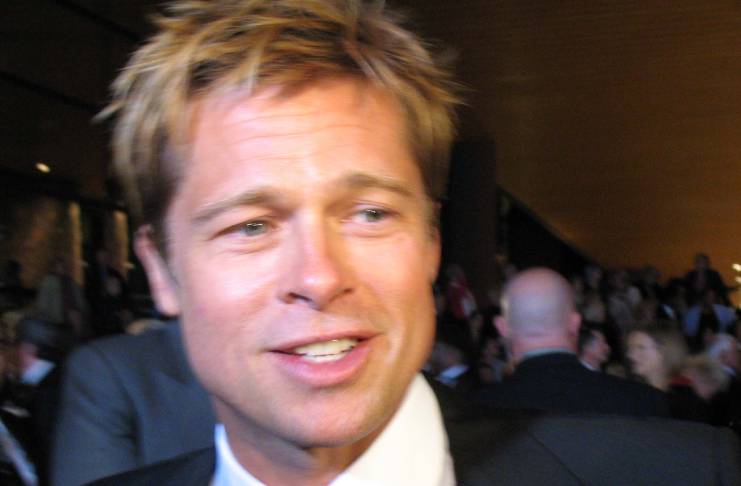 Jennifer Aniston also admitted that she was feeling lonely after her divorce from Pitt. She was also upset and confused. There were also times when Aniston had a pity party for herself. But the actress said that she was still doing well.

“I’ve got an unbelievable support team, and I’m a tough cookie. I believe in therapy, I think it’s an incredible tool in educating the self on the self. I feel very strong. I’m really proud of how I’ve conducted myself,” she said.

Is the ‘Friends’ actress spying on Justin Theroux?

Today, Pitt and Aniston have already moved on from each other. But they remain good friends. The former couple is also single.

But after her split from the Once Upon A Time In Hollywood actor, Aniston got into a relationship with Justin Theroux. There are rumors that Aniston has been spying on Theroux.

According to National Enquirer, Theroux has been dating a slew of women. And Aniston has been doing everything that she can to find out information about each one of them.

Jennifer Aniston is also, allegedly, getting cozy again with Pitt to make Theroux jealous. However, Gossip Cop has debunked the claims.

Netflix officially ventures into video games at no additional cost to...

Top 5 esports Games to bet on