Jennifer Aniston talked about her split from Brad Pitt 10 years after their divorce.

At that time, the actress told CBS Sunday Morning that the divorce is no longer painful. Jennifer Aniston also indirectly said that she has moved on from Pitt.

Interviewer Lee Cowan asked Aniston about the Once Upon A Time In Hollywood actor. He asked if the actress still finds her divorce painful, and Aniston said no.

“I don’t find it painful. I think it’s a narrative that follows you because it’s an interesting headline. It’s more of a media-driven topic,” she said.

Cowan then asked Aniston if she has moved on from Pitt.

“Well, everybody has,” the actress said. 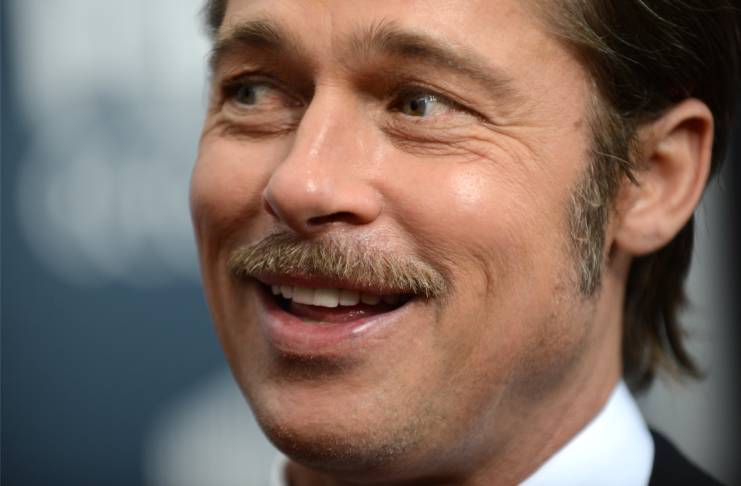 The interviewer also asked Aniston if she and Pitt greet each other during important occasions. The Morning Show star said that they sometimes exchange good wishes, but it’s nothing constant.

Three years after Aniston and Pitt divorced, the actress was also asked a similar question during her interview with Vogue. The interviewer asked Aniston if she and Pitt still talk and she said yes. The actress also said that her ex-husband is doing great.

But when asked how often they talk, Jennifer Aniston suggested that they don’t communicate all the time.

“We have exchanged a few very kind hellos and wishing you wells and sending you love and congratulations on your babies. I have nothing but absolute admiration for him, and…I’m proud of him! I think he’s really done some amazing things,” she said.

Years later, rumors about Aniston and Pitt continue to circulate online. Several tabloids have been saying that the A-listers have gotten back together. However, more reputable sources said that they are just friends.

After their split, Aniston and Pitt moved on with their respective lives. The former eventually dated Justin Theroux, and they tied the knot in 2015. Three years later, the couple announced their divorce.

Pitt, on the other hand, dated Angelina Jolie for a couple of years before they decided to tie the knot in 2014. But just two years later, the couple also announced their divorce.

Since Aniston and Pitt are single, their fans continue to wish that they will get back together. Last year, Aniston’s friends have also been encouraging her to go out on dates.

According to The Sun, Aniston’s Friends co-stars, Lisa Kudrow and Courteney Cox have been encouraging her to get out there. But until today, Jennifer Aniston is still single.