Jennifer Aniston will, allegedly, sit down for a tell-all interview to finally set the record straight about Brad Pitt and Justin Theroux.

According to OK! magazine, Jennifer Aniston is ready to reveal the real reason why her marriages to Pitt and Theroux did not work out.

A source told the tabloid that Aniston and Theroux’s 2018 split had to do with the latter constantly hanging out with the actress’s friends. The Friends actress, allegedly, saw this move as an attempt for Theroux to advance his career.

“Jen’s a pretty calm person, but it irks her when someone she knows steps out of bounds this way. If he wants to stay in her life, he’s got to be more respectful,” the source said. 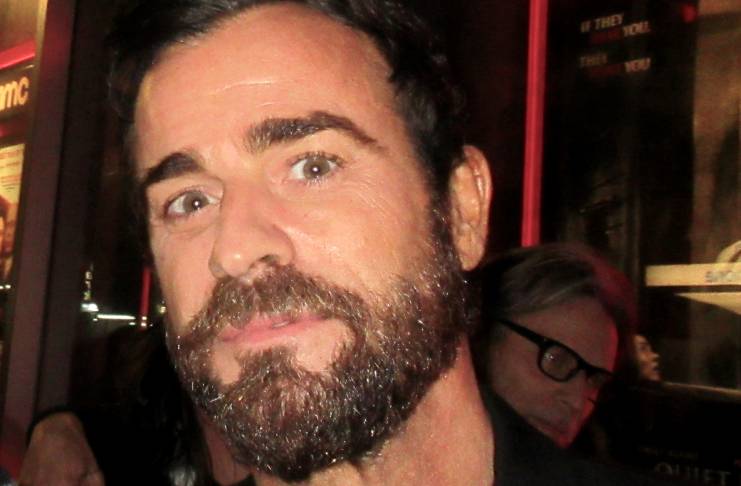 Aniston will also, allegedly, shed light on her relationship with the Ad Astra actor. Before Pitt, allegedly, dated Alia Shawkat, Aniston always regarded him as her soulmate.

But now that Pitt is with Shawkat, The Morning Show star couldn’t be happier for the couple.

Aniston’s tell-all interview will also focus on her relationship with Courteney Cox. The source claimed that even though Aniston has a lot of friends, no one compares with Cox.

The co-stars have been through a lot of things together. And Jennifer Aniston also happens to be the godmother of Cox’s daughter, Coco Arquette.

“Few people know it, but after Jen’s 2005 split from Brad, she moved to the beach – next door to Courteney. The two of them spent countless nights sitting outside, sharing laughs and tears. It was the best medicine,” the source said.

The insider also claimed that Aniston is in a happy place right now. After all, she is, allegedly, dating a mystery guy. And the actress might also talk about the mystery guy in her tell-all interview.

“Jen wants the world to know that she’ ready to find love again. She likes all those things that come along with a relationship – movie nights and having someone to talk to at the end of a long day. She’s ready to find her person. Friends say that Jen is quietly dating someone new,” the source said.

The claims made by the tabloid about Jennifer Aniston haven’t been confirmed by the actress. As such, one should take them with a grain of salt.

Nintendo Direct could be coming this month, says industry insider