Home Entertainment Jennifer Aniston upset at Courteney for joking around with Justin Theroux?

Jennifer Aniston, allegedly, ended her decades-long friendship with Courtney Cox after the latter started joking around too much with Justin Theroux.

Last year, Heat claimed that Jennifer Aniston wasn’t happy with Cox and Theroux’s closeness. The Morning Show actress wasn’t allegedly happy that Cox liked one of Theroux’s social media posts. However, no concrete pieces of evidence can confirm that these hearsays are correct as of this writing.

“Everyone knows Jen came out of the marriage feeling royally messed around with, not to mention heartbroken. Jennifer is known to be pretty unforgiving when she feels wronged by a friend,” an unnamed source said, as per Heat.

One year has already passed, and there still isn’t any proof that Aniston and Cox are no longer friends. The A-listers agreed to reprise their roles in the upcoming Friends reunion special. Unfortunately, the project has yet to push through due to the coronavirus pandemic. 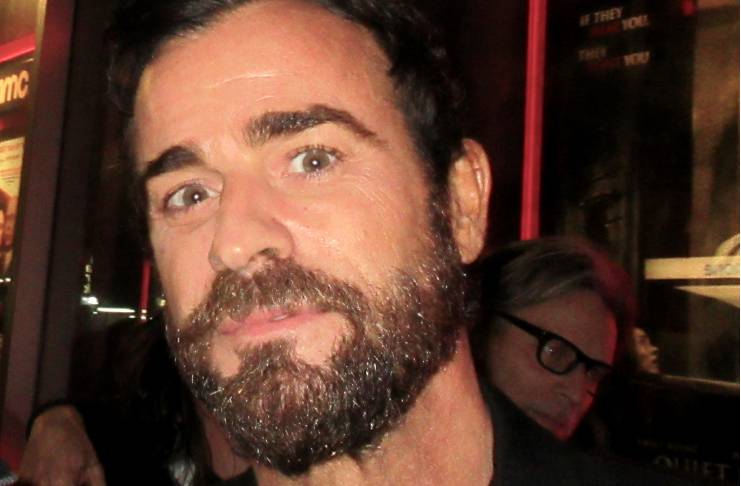 Angelina Jolie allegedly getting her revenge on Jennifer

It isn’t the first time that Aniston and Theroux made headlines over dubious and unfounded claims. Heat also said that Angelina Jolie thought of getting revenge on Aniston last year. As such, she decided to make a movie with Theroux.

“It’s no secret in Hollywood that Angelina and Jen can’t stand one another, but many people thought that their feud had fizzled out. But that all changed when Brad [Pitt] and Jen reignited their friendship, and Ange was really upset after Brad very publicly attended Jen’s 50th birthday party earlier this year,” the unnamed source said, as per Heat.

Is Angelina Jolie furious at Brad Pitt’s other ex-wife?

There were also claims suggesting that Jolie became upset after hearing Aniston’s statement about Marvel movies. While speaking with Variety, Jennifer Aniston slammed Marvel and other superhero giants for diminishing the film industry.

“Angelina is furious that Jen would throw shade at her like that. So now she’s plotting her revenge,” the source told the tabloid.

Jolie allegedly knows that Aniston would go crazy after learning that she and Theroux will be starring in a movie.

“There are a number of projects that Justin is already attached to, and producers would love Ange to come on board. It’s going to be a bitter pill for Jen to swallow, but Ange wants to send a clear message to her that they’re even now, and she needs to be treated with more respect,” the source said.

However, one year has passed, and Jolie and Theroux still haven’t starred in their first movie. And Jennifer Aniston is living her own life and quarantining at home amid the coronavirus outbreak.