Jennifer Aniston, allegedly, wants to join Scientology and follow in the footsteps of Tom Cruise and John Travolta.

Last year, Globe claimed that Jennifer Aniston has always been curious about Scientology, and she’s interested to join. However, her ex-husband Justin Theroux’s cousin, Louis Theroux spoke negatively about the religion in 2015. However, no concrete pieces of evidence can confirm that these hearsays are correct.

But an unnamed source claimed that Aniston doesn’t understand why a lot of people are anti-Scientology.

“She’s heard only good things about the positive effects it’s had on her non-famous friends. She’s been tempted to get involved over the years, but it was never possible due to various conflicts in her personal life. Now there’s no such drama to hold her back, and she’s ready to see what it’s all about,” the unnamed source said, as per Globe.

Aniston and Theroux were still together in 2015. As such, she allegedly decided to park her plans to join Scientology because of Theroux’s cousin. But since she Aniston and Theroux have been divorced for years, the Friends actress is allegedly ready for a new chapter in her life.

The insider claimed that Scientology is, therefore, looking more and more appealing for Jennifer Aniston.

“Jen’s got an incredibly open mind and she’s interested to dip her toe in the water and see for herself what’s so attractive about Scientology to so many people. She’s intrigued to see where it takes her,” the unnamed source said.

However, one should take these claims with a grain of salt. One year has passed an Aniston still hasn’t joined Scientology.

And according to the rumor-debunking site, Gossip Cop the tabloid reportedly has an obsession with Scientology and the celebrities that are allegedly joining the religion. 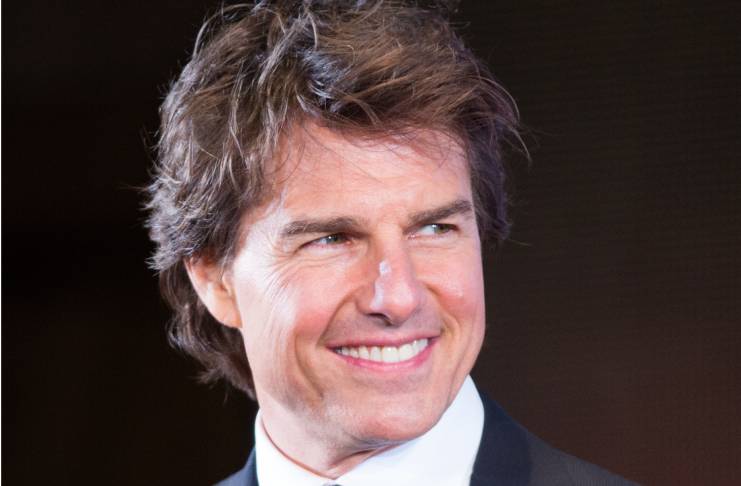 Other than the tabloid’s dubious reporting Scientology, they have also been publishing unfounded stories about Aniston.

Globe said that The Morning Show actress and Brad Pitt eloped to Mexico months ago. But until today, Aniston and Pitt have not gotten back together.

Jennifer Aniston and Pitt divorced in 2005 and they are just friends.

‘Fast and Furious’ series will end with 11 films, under Justin...