Jennifer Garner is, allegedly, pregnant with her and John Miller’s baby.

According to OK! magazine, Jennifer Garner is overjoyed with the news especially since she considers her unborn child a miracle baby. However, no concrete pieces of evidence can confirm that these hearsays are correct as of this writing.

The Peppermint actress is 48 years old, and she had her youngest child, Samuel two months before she turned 40. The tabloid published a photo of Garner with what looks like a growing baby bump. And an unnamed source claimed that the actress didn’t even try to conceal her pregnancy.

“She wasn’t making an effort to disguise it either. It almost looked like a small baby bump,” the unnamed source said, as per OK! magazine.

The insider also claimed that Garner and Miller have always talked about having a baby together. But due to Garner’s age, she didn’t think that it would still be possible.

“So, when she found out that she was pregnant, she was shocked – in a good way. This baby’s nothing short of a miracle,” the unnamed source said. 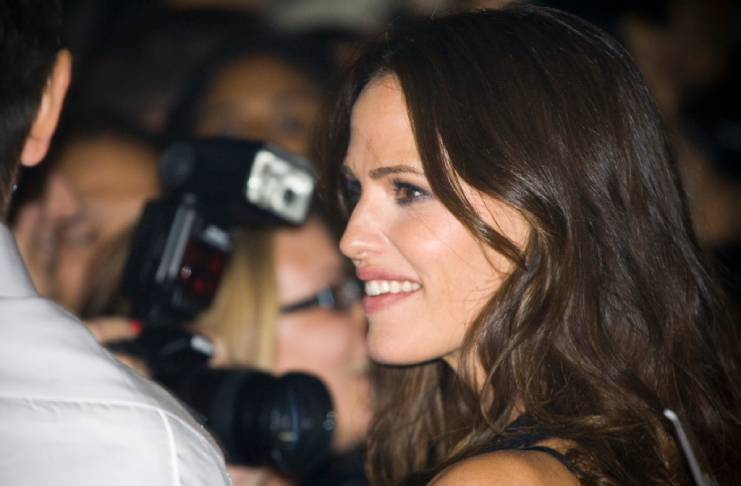 The unnamed insider also claimed to know how Jennifer Garner shared her, allegedly, pregnancy news with her boyfriend.

“She’d been feeling very bloated and a bit off, so she decided to take an over-the-counter pregnancy test. She immediately called John, and the two of them cried tears of joy. This baby wasn’t planned, but they’re both incredibly happy,” the source said.

The insider also claimed that Garner and Ben Affleck’s two older children, Violet and Seraphina are excited to learn that they will have another sibling. After all, they, allegedly, remember the time when their mom was pregnant with Samuel.

Garner and Affleck’s youngest son, allegedly, wants his younger sibling to be a boy. And Miller also, allegedly, hopes that his eldest child with Garner will be a boy.

The source said that Affleck still doesn’t have any idea that his ex-wife is expecting a baby with Miller.

“Ben’s been through a lot these last few years and seems to be doing so well lately. Jennifer Garner wants to tell him in a private setting, gently – and she plans to do it soon,” the source said.

‘Cyberpunk 2077’ is in a state of “overdrive”—CDPR Studio Head

Google’s Pixel 5 event: How to watch and What to expect