Jennifer Garner is, allegedly, begging Ben Affleck to rethink his plans to marry Ana de Armas and have babies with the latter.

According to National Enquirer, Jennifer Garner is happy to see that her ex-husband is in a good state. But the actress is, allegedly, worried that Affleck is rushing things with de Armas. However, no concrete pieces of evidence can confirm that these hearsays are correct as of this writing.

But an unnamed source insisted that no one can stop Affleck, including his ex-wife.

“Ben is such a headstrong, all or nothing character, though, so once he has something set in his head there’s no talking him out of it. He appreciates Jen’s concern but believes that it’s time everyone – even her – let him get on with his life and stop meddling with his decisions. He’s a grown man, for God’s sake!” an unnamed source said, as per National Enquirer.

However, the source claimed that more people are on Garner’s side when it comes to Affleck’s plans. The actor’s family and friends also, allegedly, think that he’s rushing into marrying de Armas.

“Still, as happy as he undeniably is, a lot of people share Jen’s view that he might want to pump the brakes before committing the rest of his life to someone he’s only got to know for less than a year,” the source said. 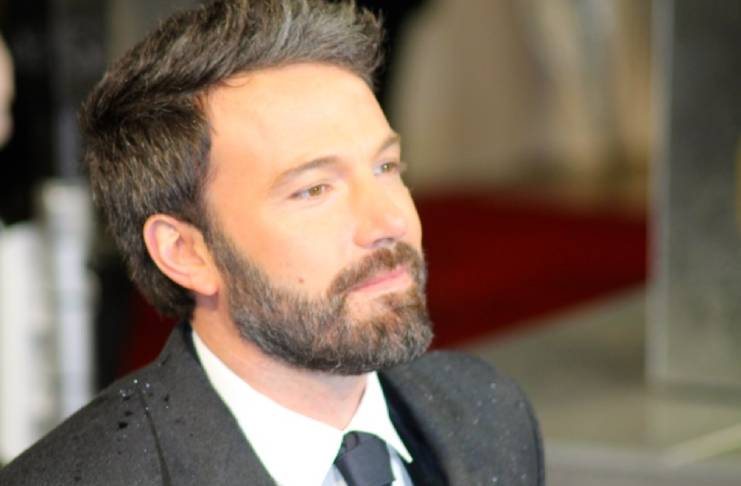 But the insider claimed that there’s no stopping Affleck’s plans. After making it clear to everyone that de Armas won’t go anywhere, the actor has, allegedly, started planning his proposal.

“He’s gearing up to propose in an exotic location and wants to hold a huge, star-studded wedding next summer. Make no mistake, this is a brand new start for Ben and he’s determined nothing will get in his way – he wants marriage, babies, the whole nine yards!” the source said.

However, one should take the claims made by the tabloid with a grain of salt. Affleck and de Armas have not said anything about their plans. But it’s unlikely for the couple to be rushing into marriage.

Following his divorce from Jennifer Garner, Affleck told Access Hollywood that if he’s on any dating app, his profile would say that he’s a father first. And by the looks of it, his kids are still his priority.

“My life right now is focused on, for sure, being a dad, and that’s the most important thing for me. I’m also having a really exciting time professionally with a run of movies that are really making me love acting again,” he said.

Jennifer Garner isn’t also stopping Affleck from marrying de Armas and having babies with the latter.