According to Us Weekly, Jennifer Garner is also happy that Affleck is in good health.

“Although it’s sad in a way to see him move on and be so happy, she is ultimately happy that he is happy and in a good and healthy place with his life. That’s what she ultimately wants for the father of her kids,” the source said.

The insider also said that Garner has so much trust for Affleck. As such, she lets him do what he wants with their kids. 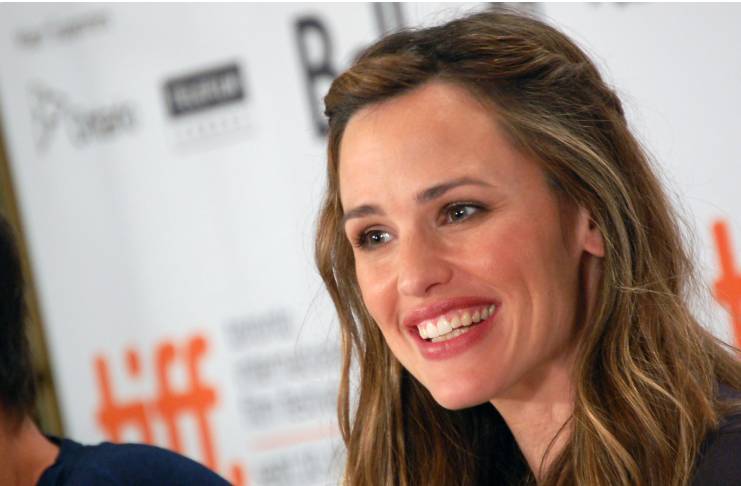 As of late, Garner hasn’t met de Armas yet but the Cuban actress is, allegedly, in awe of Garner and Affleck’s parenting style.

De Armas also, allegedly, thinks that Affleck is a nice and sweet guy. And she admires his ability to juggle his work, kids, and co-parenting with Garner.

Even though Affleck and de Armas hang out a lot, the Batman v Superman star always makes it a point to spend time with his children. But Affleck also makes his girlfriend know that she’s his number one. However, his kids are still most important to him.

The claims made by the unnamed source about Jennifer Garner and Affleck came in the heels of rumors that the actor got de Armas pregnant.

According to Woman’s Day, de Armas is sporting a growing baby bump while she’s quarantining with Affleck.

“Ana desperately wants to be a mom, so everyone predicted she’d talk to Ben into getting her pregnant, but she might have managed it sooner than we thought,” the source said.

The insider also claimed that Garner must not have been thrilled with the idea especially if she found out about de Armas’ pregnancy on Mother’s Day.

“She’s not convinced Ana’s in it for the right reasons, and a kid would make that even more complicated. But Ben is head over heels and won’t hear a bad word about Ana,” the source said.

As of late, the pregnancy claims made by the tabloid haven’t been confirmed by de Armas and Affleck. As such, it’s best to take them with a grain of salt.

Gossip Cop also noted how the tabloid used an unflattering photo of de Armas to make it seem as though she’s pregnant.

And as for Jennifer Garner, it’s not true that she’s not thrilled with the actress’ pregnancy. After all, there is no confirmation that de Armas is expecting a baby with Affleck.