Jennifer Garner is, allegedly, having mixed feelings over Ben Affleck’s plan to propose to his girlfriend, Ana de Armas.

According to Star, Affleck is ready to take the next big step in his relationship. The actor, allegedly, gifted de Armas with a ruby promise ring. And he’ll soon surprise her with an engagement ring. But when this happens, Jennifer Garner won’t, allegedly, be thrilled. However, no concrete pieces of evidence can confirm that these hearsays are correct as of this writing.

An unnamed source claimed that Garner still cares deeply for Affleck. As such, it’s only natural for her to harbor some reservations about de Armas. The insider said that Garner has mixed feelings over sharing her three kids with Affleck’s girlfriend.

“But for Ben, it appears Ana’s the real deal. Jen will just have to accept the inevitable,” the source said, as per Star. 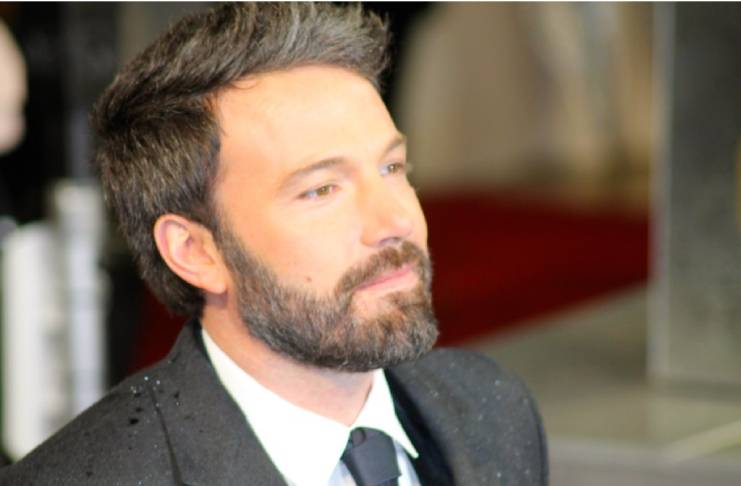 Another source claimed that Affleck has also been trying to look younger for de Armas.

“Ben’s dyeing his beard. He’s using moisturizers and tanner, and Ana’s been helping him choose the best creams and products. He’s not one who pays much attention to grooming, and she loves that he’s making an effort for her. He wants to make sure Ana stays interested in him,” the source said.

However, there are no concrete pieces of evidence that can also confirm that these hearsays are correct. As such, one should take them with a grain of salt.

Rumors about Jennifer Garner, Affleck, and de Armas have been rife ever since the Deep Water co-stars started dating.

In March, Heat claimed that the 13 Going On 30 actress is furious at Affleck for dating de Armas. An unnamed source claimed that Garner is upset with how Affleck used her when he said that their divorce was the biggest regret of his life.

“Jen feels heartbroken and humiliated. She feels completely used by Ben in order to repair his image and promote his movie The Way Back. While he was giving all these interviews, saying how much he regretted hurting her, he was having fun with Ana. She just doesn’t think it’s fair that Ben was talking so openly about their relationship when he was with someone,” the unnamed source said, as per Heat.

However, Gossip Cop debunked the claims by the tabloid. The publication claimed to have checked in with a source close to Jennifer Garner. And they were told that the mom of three didn’t feel blindsided by Affleck’s new relationship.