Jennifer Garner stepped out in public days after Ben Affleck introduced his kids to his girlfriend, Ana de Armas.

Photos of Jennifer Garner show the actress talking on the phone while wiping her face with the towel. The 13 Going On 30 actress just finished her work out, but she’s still in her workout gear.

According to The Sun, Garner seemed upset in the photos. After all, she was covering her face with her towel. And she also turned away from her friend.

And since Affleck just introduced their kids to de Armas, the publication suggested that this is the reason why Garner didn’t seem happy during her outing.

Last week, photos of Affleck and de Armas with the actor’s children made headlines. In the snap, Garner and Affleck’s eldest child, Violet, is walking her dog on a leash. Affleck is also walking another dog in the photo.

Seraphina and Samuel were also present during the outing. They both wore masks just like their dad and de Armas. 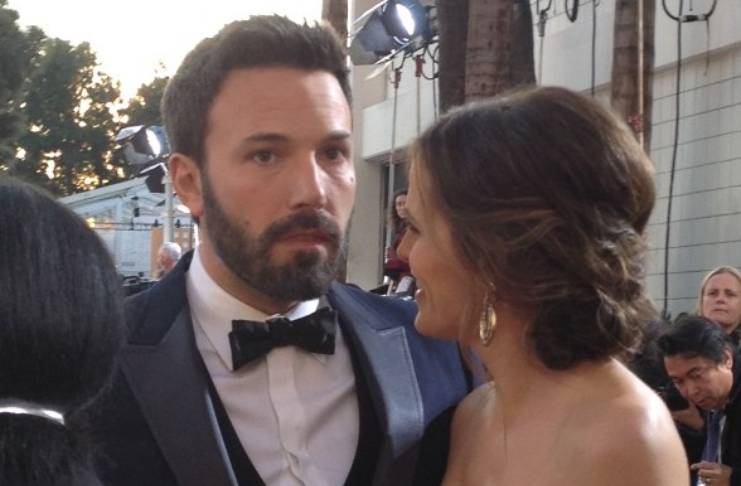 Prior to the outing, there were rumors that Garner doesn’t want Affleck to introduce their kids to his new girlfriend. The source told Us Weekly that Affleck understands why Jennifer Garner wants to wait before introducing their kids to de Armas.

But last week, the same publication quoted another source as saying that Garner is happy that her ex-husband found love with de Armas.

“Although it’s sad in a way to see him move on and be so happy, she is ultimately happy that he is happy and in a good and healthy place with his life. That’s what she ultimately wants for the father of her kids,” the source said.

Earlier this year, Affleck opened up about his divorce from Garner. During his appearance on Good Morning America, the actor said that he never thought that he would get divorced. After all, he never wanted to have a split family with his children.

However, there were claims that Garner and Affleck divorced due to his alcohol addiction and infidelity. In 2015, rumors swirled that the Batman v Superman star had an affair with his children’s nanny.

But during her interview with Vanity Fair, Jennifer Garner debunked the allegations. She said that the divorce didn’t have anything to do with the nanny. After all, the rumors only surfaced months after they decided to call it quits.