Jennifer Garner, previously, made a shocking revelation about her private time with Ben Affleck.

In 2010, Jennifer Garner spoke with Parade. During the interview, the Peppermint actress gushed over her then-husband.

“Ben is sexy and kind, but he’s also a riot. We can be very goofy together. You steal the time. You steal a date, you steal a kiss, you steal a whisper. You sit next to each other on the couch with computers on your laps. After the kids are asleep you…well, you know. Whatever it is. You slip away for a night,” Garner said.

Five years later, Garner and Affleck shocked their fans after they released a statement announcing their divorce. And in 2016, Garner talked about her failed marriage to Affleck during her interview with Vanity Fair.

Jennifer Garner would redo her decision to wed Ben Affleck

At that time, Affleck was still being accused of cheating on Garner. And the actor’s alcohol addiction has also, reportedly, caused issues in their marriage.

But the Alias star said that if she could go back in time and redo her decision to be Affleck, she would still marry her ex-husband.

“I didn’t marry the big fat movie star; I married him… And I would go back and remake that decision. He’s the love of my life. What am I going to do about that?” Jennifer Garner said. 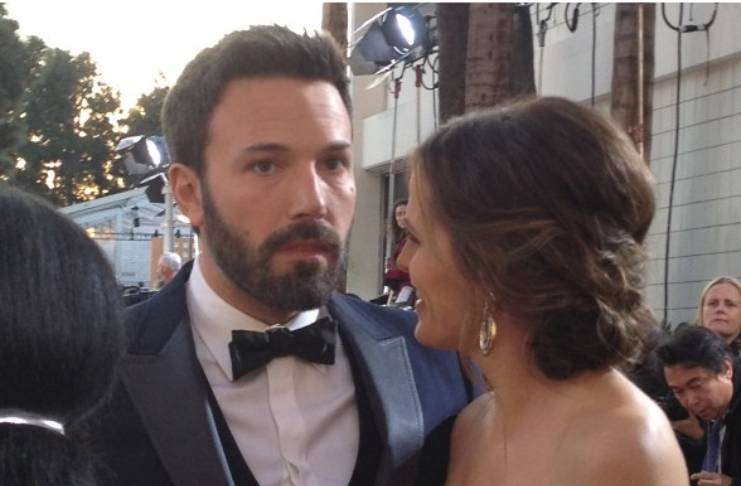 Following their split, Garner continued to support Affleck amid his sobriety. In 2018, the mom of three drove her husband to rehab. According to Entertainment Tonight, Garner’s focus has always been on her ex-husband’s health and well being for the sake of their three children.

An unnamed source told the publication that Garner was very emotional but she decided to take matters into her own hands.

“Deep down he knows he can’t live the life he used to. He knows that life was the downfall of his marriage. Jen set boundaries, she did everything to help him. She stuck by him and gave him ultimatums but he’d eventually fall off the wagon. He would go back to partying and gambling and she would try again. This has been going on for years,” the source said.

Today, Garner and Affleck are still friends. And they continue to co-parent Violet, Seraphina, and Samuel. The A-listers have also moved on from each other.

In fact, Jennifer Garner has been in a relationship with John Miller for two years. Affleck, on the other hand, is dating his Deep Water co-star, Ana de Armas.

Jennifer Aniston on the verge of a breakdown before ‘The Morning...