According to Heat, Jennifer Garner doesn’t understand why Affleck felt the need to rush into marrying his new girlfriend.

“For Ben to waltz in with his much-younger girlfriend just doesn’t sit comfortably with her. Unsurprisingly, Jennifer thinks this is far too soon and just can’t understand why Ben has to rush things,” a source said.

The insider also said that Garner knows that she needs to get used to things changing because Affleck is desperate for his family to get to know de Armas. 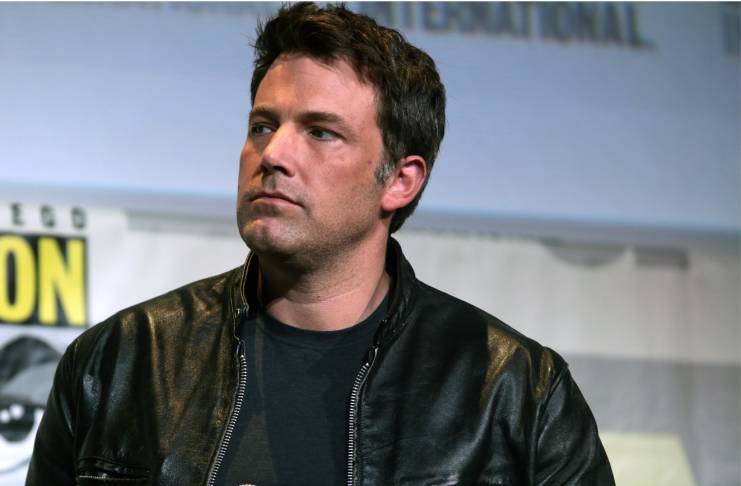 Affleck and de Armas, allegedly, got engaged on the actress’s 32nd birthday. And according to a source, the couple won’t have a very long engagement. In fact, Affleck and de Armas are already discussing the various options that they have for the ceremony.

The source also said that Affleck doesn’t want his wedding to de Armas to take place at the beach because this is where he and Garner tied the knot. The insider also said that a summer wedding is possible if the coronavirus lockdown is already over by then.

“Him and Ana being in lockdown together has really intensified their feelings and has made it clear that they want to be together. Anybody who’s seen them will tell you they’re crazy about each other,” the source said.

Star published a different story about Affleck and de Armas’ engagement. The tabloid claimed that the Batman v Superman actor proposed to de Armas during a romantic dinner before her birthday.

A source told the tabloid that Affleck bought a $200,000 engagement ring for his fiancée. However, the actor plans on changing de Armas’ engagement ring once they are able to go to the store after the lockdown.

The insider also said that Affleck and de Armas are keeping their engagement a secret because they don’t want Garner to know about it. However, Gossip Cop was quick to deny the claims made by the tabloid.

Jennifer Garner has moved on from Ben Affleck

According to the publication, Affleck and de Armas are not yet engaged. And it is unlikely for the couple to be keeping anything from Garner. After all, the 13 Going On 30 star has been divorced from Affleck for years.

Jennifer Garner has also moved on from Affleck. And she is now dating John Miller.