Jennifer Garner and Ben Affleck announced their divorce in 2015.

Months later, Jennifer Garner sat down for an interview with Vanity Fair, where she debunked one of the most shocking claims about the end of her marriage.

Speculations were rife that Garner and Affleck’s marriage ended due to the latter’s infidelity. The Deep Water actor, allegedly, had an affair with his children’s nanny, Christine Ouzounian.

Garner put an end to the “Nannygate” scandal, which was a term created by the tabloids.

“Let me just tell you something. We’ve been separated for months before I ever heard about the nanny. She had nothing to do with our decision to divorce. She was not a part of the equation,” Garner said. 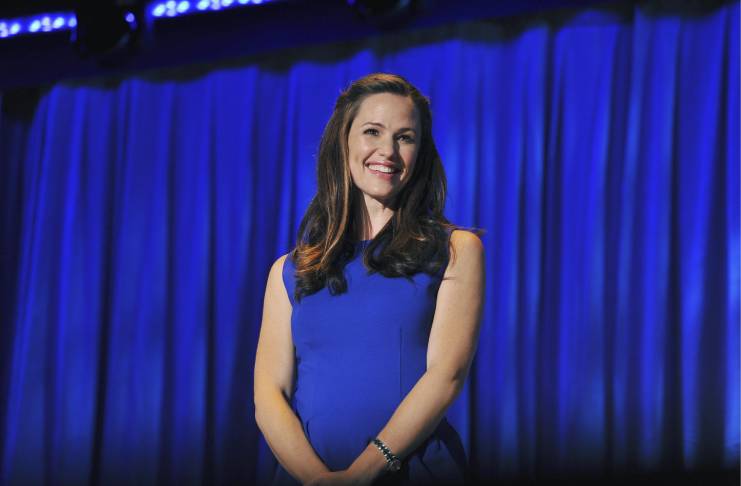 Jennifer Garner discussed the meaning of scandal with her kids

The 13 Going On 30 actress went on to say that the rumors didn’t do anything good for her three children.

“Bad judgment? Yes. It’s not great for your kids for [a nanny] to disappear from their lives. I have had to have conversations about the meaning of ‘scandal,’” Garner said.

In 2015, multiple sources told People that Ouzounian told her friends that she was having an affair with Affleck. One of her close friends told the publication that the nanny is in love with the actor.

“For Christine, it was a relationship. A friend warned her she was going to end up heartbroken,” the source said.

However, Affleck denied having any romantic relationship with his children’s nanny. And his rep called Ouzounian’s friends’ accounts as complete garbage full of lies.

Still, the source insisted that Jennifer Garner found out about the affair while she was vacationing with her kids in the Bahamas. Ouzounian’s friend claimed that the Peppermint actress was livid.

However, a source close to Affleck said that Ouzounian didn’t have anything to do with the end of his marriage to Garner.

“This was not one of the reasons for the breakup. There was no affair during or after [their marriage]. Ben and Jen have been separated for months,” the source said.

The former couple moves on

The unnamed source’s statement coincided with what Garner said during her interview. Affleck no longer hung out with his children’s nanny after his divorce from Garner.

Affleck, however, dated Saturday Night Live producer Lindsay Shookus after her divorce. Unfortunately, their relationship did not last. The actor is now dating Ana de Armas.

Jennifer Garner, on the other hand, dated John Miller shortly after her divorce. The couple is still together today.