Jennifer Lopez has, allegedly, been feuding with her fiancé, Alex Rodriguez while they are quarantining at home.

According to In Touch Weekly, self-isolating together has been a problem for the couple. And Jennifer Lopez is, allegedly, starting to regret her decision to stay at the athlete’s Miami mansion.

A source told the tabloid that Lopez is the one tending to her twins’ homeschooling. And one Max and Emme’s lesson is Algebra. Unfortunately, the Shades of Blue star doesn’t know anything about the subject. As such, Lopez has been struggling.

The insider also said that Rodriguez hasn’t been helping Lopez and her kids. Rather, he’s usually watching television or working out.

“She gets fed up with him not pulling his weight, and they’ve gotten into huge bust-ups about it. They’re both stubborn and don’t like to back down, so the bickering can go on for hours,” the source said. 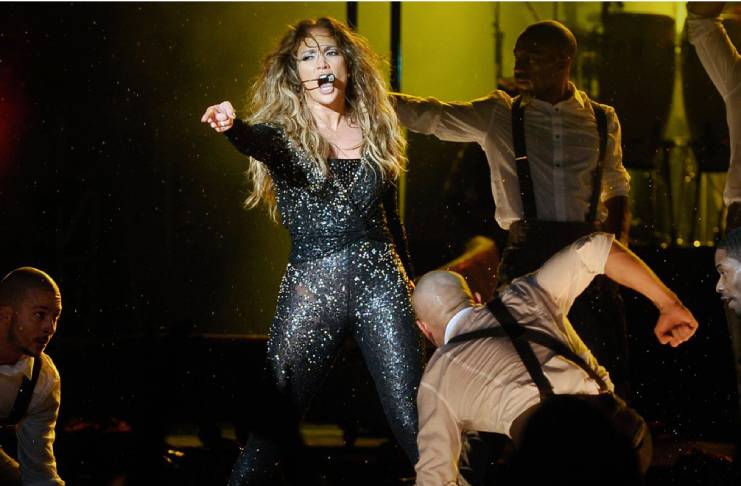 Since Lopez and Rodriguez are already engaged, the unnamed source created a dubious storyline about the couple’s upcoming wedding. They said that the couple is starting to question whether they should tie the knot.

But according to the rumor-debunking site, Gossip Cop there is no truth to the claims. Jennifer Lopez and Rodriguez aren’t feuding while quarantining together. The couple isn’t also having doubts about their upcoming nuptials.

During her interview on the Ellen Show, Lopez said that her wedding was set for the summer. However, she had to postpone it due to the coronavirus pandemic.

“So, we will see what happens now. Honestly, I really don’t know what’s going to happen now as far as dates or anything like that. We’re just kind of in a holding pattern like the rest of the world. So, again, it’s something we’re just going to have to wait and see in a few months how this all pans out,” she said.

A source also told Us Weekly that Lopez and Rodriguez’s wedding has already been planned out and paid for. Despite the postponement, Lopez wants to marry Rodriguez and celebrate their love in front of their loved ones.

Lopez and Rodriguez got engaged in March 2019 while they were vacationing in the Bahamas. The latter shared a photo from the proposal via his Instagram account.

Jennifer Lopez’s upcoming wedding is going to be her fourth. She also tied the knot with Ojani Noa, Cris Judd, and Marc Anthony years ago. Lopez was also engaged to Ben Affleck several years ago.

Images used courtesy of JStone/Shutterstock and Nicole Alexander / CC BY