Jennifer Lopez recently revealed how World of Dance Season 4 will be different from previous installments.

While speaking with Variety, Jennifer Lopez said that they filmed the hit NBC reality TV show’s finale without a live audience.

Prior to the filming, Lopez and her fellow judges were told that the studio was closing down due to the pandemic. After filming the finale, Lopez flew back home to Miami to be with her family.

Jennifer Lopez says it was hard filming the finale

Lopez also said that it was very tough filming the finale without an audience.

“We were trying our best to make it what it should have been for those people who fought so hard to get there without an audience cheering them on and all that energy of all those people. It was hard. But still, they won $1 million so that’s all good. There’s still happiness,” she said.

Lopez also shared her thoughts on what production could be like after the outbreak is over. She said that it is possible for studios to have smaller crews. The Shades of Blue alum also said that the safety of everyone should be the priority. 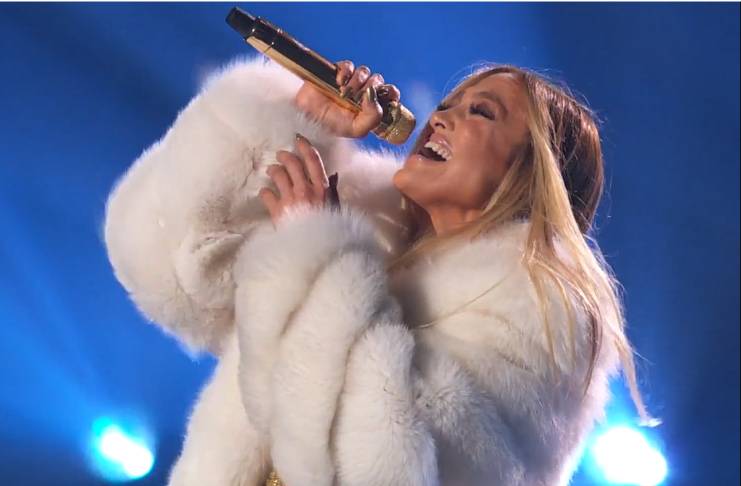 Other than World of Dance, Jennifer Lopez also has a movie coming up. Marry Me was supposed to be released in the fall. But because of the lockdown, no one knows when it will hit theaters.

Alex Rodriguez’s fiancée revealed that she filmed some of the scenes in the movie from the comfort of her own home.

The doting mom also talked about her daughter Emme’s recent projects. The 12-year-old surprised the world when she performed live with Lopez. The young girl has wonderful singing chops.

Lopez said that she doesn’t want to put too much pressure on her daughter after the interviewer asked if Emme will release an album soon.

“The things that we have done are because she’s on tour with me so she comes out and sings for 30 seconds or the Super Bowl. That’s her with mommy. Believe it or not, she’s been offered a few big things with great people, but I’m not encouraging that right now. I think it’s nice to do things with mom. If she wants to pursue that when she’s older, she can. Right now, it’s about the school, virtual school,” Jennifer Lopez explained.