Currently, there are two maps that players fight to be champions in Apex Legends. However, a recent job listing from Respawn Entertainment hints at a potential third map being added to the game eventually, and now the community’s all riled-up.

Fans are still adjusting to the major changes made to Kings Canyon during the fifth season for Apex Legends, but there could be more areas to explore along the way. While the potential third map could still be a long way to go, it’s good to know that there will be another map to join World’s Edge and King’s Canyon.

Posted recently, Respawn Entertainment is looking for a specialist “to create and own large scale multiplayer maps iterating through gameplay blockouts in a live playtest environment.” 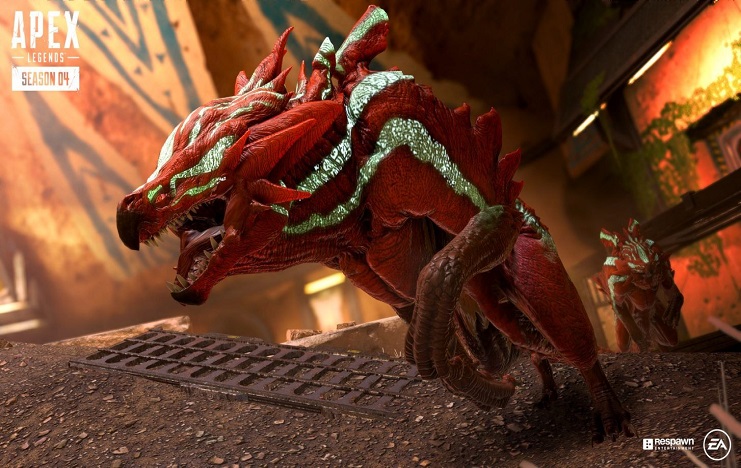 The post directly states that the job is for a position in the Vancouver office and that the position is for the battle royale. This basically means that Respawn Entertainment is looking to start work on a new map soon. As the post is still relatively fresh, it might still take months or even a year before we see this map.

Seeing the post, some fans find it hard to believe that there will be a new map added to the game. King’s Canyon and World’s Edge are already good enough on their own, but a new map is something else. That being said, some players speculated that the job posting is for work on map changes to the two currently available locales. However, the job listing directly debunks those speculations.

The post directly states that the person in question is “helping realize the creative vision for taking players to new worlds.” As there are many worlds in the Titanfall universe, the possibilities are near endless.

Fans are now speculating that the new map might drop during the seventh or eighth season of Apex Legends. If that is indeed the case, then the new map is most likely to drop next year. Most particularly, it could arrive during the game’s second year anniversary in February 2021.