Johnny Depp previously accused Amber Heard of abusing her former partners, of lying under oath, and of taking prescription drugs.

In the court papers obtained by Daily Mail, Johnny Depp talked about Heard’s arrest at the Seattle-Tacoma International Airport in 2009. The Aquaman actress was booked for domestic violence for, allegedly, striking her ex-girlfriend, Tasya van Ree.

According to Depp’s accounts, van Ree was the one that asked the police to arrest Heard. However, the actress wasn’t charged because she and van Ree aren’t residents of King County, Washington.

The Pirates of the Caribbean star, allegedly, accused Heard of lying about the domestic violence incident under oath. Heard, allegedly, called it a trumped-up charge and said that it was dropped immediately.

“Several women who have been in a relationship with Ms. Heard have come forward to share their personal experiences of brutal violence and other abuse at the hands of Ms. Heard. My advisers have and continue to interview these victims, who remain deeply fearful of Ms. Heard and to collect evidence from these victims,” Johnny Depp said.

The Edward Scissorhands star also, allegedly, suggested that Heard’s behavior was due to her drinking and her taking of prescription drugs.

“While mixing prescription amphetamines and non-prescription drugs with alcohol, Ms. Heard committed innumerable acts of domestic violence against me, often in the presence of third-party witnesses, which in some instances caused me serious bodily injury. Multiple of these commissions of violence against me she has even admitted to under oath,” Depp said. 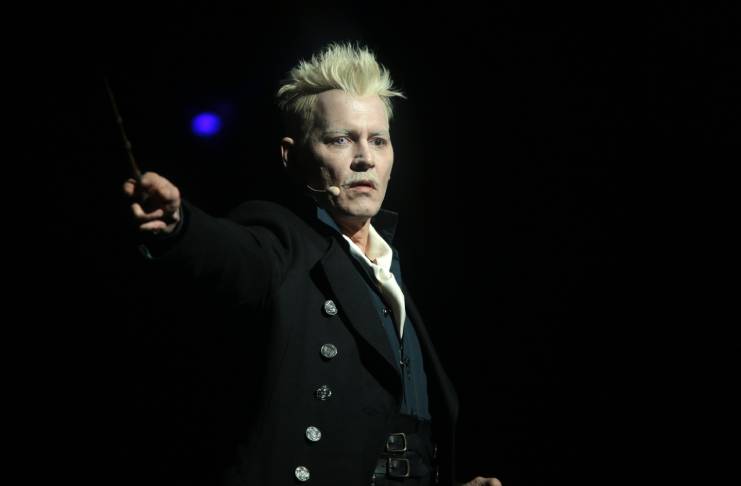 In 2016, Heard’s arrest made headlines after she announced her divorce from Depp. Back then, The Rum Diary star also accused her ex-husband of domestic violence.

Heard’s ex-girlfriend came to her defense by saying that the actress didn’t assault her at the airport. Van Ree also said that Heard was wrongfully accused and the incident was over-sensationalized.

“I recount hints of misogynistic attitudes toward us which later appeared to be homophobic when they found out we were domestic partners and not just ‘friends.’ Charges were quickly dropped and she was released moments later,” she said.