Sources, reportedly, said that the Pirates of the Caribbean star hasn’t ruled out the possibility of serving Delevingne a subpoena. This way, Depp and his camp could find out if the supermodel has any information that can be used against Heard.

Johnny Depp files a defamation lawsuit against his ex-wife

In March, Depp filed a $50 million defamation lawsuit against his ex-wife. The move was in response to Heard’s controversial op-ed piece for The Washington Post.

Even though Heard did not mention Depp’s name in her piece, she revealed that she’s a victim of domestic violence. 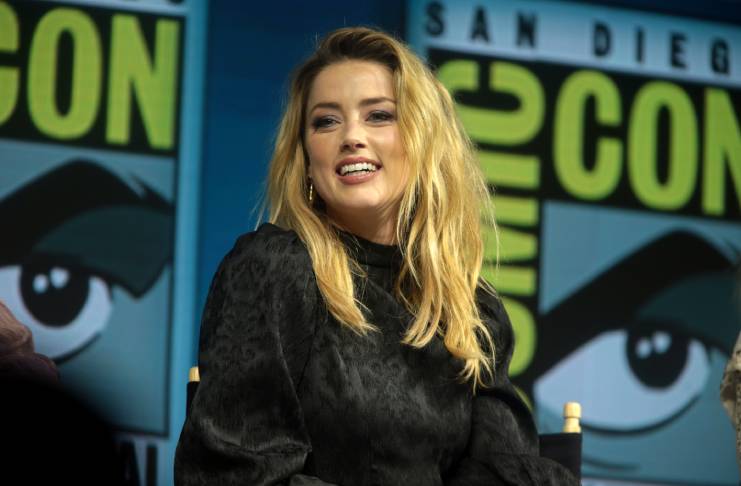 Depp, reportedly, filed papers demanding that Musk and James Franco turn over messages, emails, and other types of communication that they had with Heard around the time of her split from Depp.

The actor’s lawyers have also taken depositions from dozens of Depp’s friends and associates including Josh Drew. The latter was married to Heard’s best friend, Raquel “Rocky” Pennington.

“Did Rocky tell you Amber Heard was having an affair with Carla Delevingne while she was still married to Johnny Depp?” attorney Benjamin Chew asked Drew, as per Daily Mail.

Drew replied with a “yes.”

“Did she ever tell you in words or substance while Amber was still married to Johnny Depp that the three of them, Amber Heard, Elon Musk, and Carla Delevingne spent the night together?” Chew asked Drew.

Depp previously alleged that Heard was having an affair with Musk while they were still together. Last year, the Edward Scissorhands actor, reportedly, subpoenaed Musk. The actor wanted to examine communication between Musk and Heard that may be used against the actress.

According to Daily Mail, Johnny Depp wanted to know what Heard might have told Musk regarding their alleged blowout fight four years ago.