Johnny Depp is, allegedly, paranoid that his ex-wife, Amber Heard is out to get him.

Months ago, Johnny Depp filed a $50 million defamation case against Heard. The latter wrote an op-ed piece for The Washington Post. Heard said that she’s a victim of domestic violence in the piece.

Is Johnny Depp living in fear?

According to Now to Love, Depp has been living in tons of fear as more details about his messy divorce from Heard are being exposed. In order to protect himself, the actor has started wearing a bulletproof vest.

“He’s convinced he’s going to be assassinated by Amber or some domestic violence avenger and no one can tell him otherwise,” the source said.

But according to Gossip Cop, the claims made by the tabloid are incorrect. Depp and Heard have been self-isolating separately amid the coronavirus pandemic. And it is unlikely for the Aquaman star to leave her home just to assassinate her ex-husband.

And even if there is no lockdown in most parts of the world, it is unlikely that Depp fears his ex-wife’s wrath. 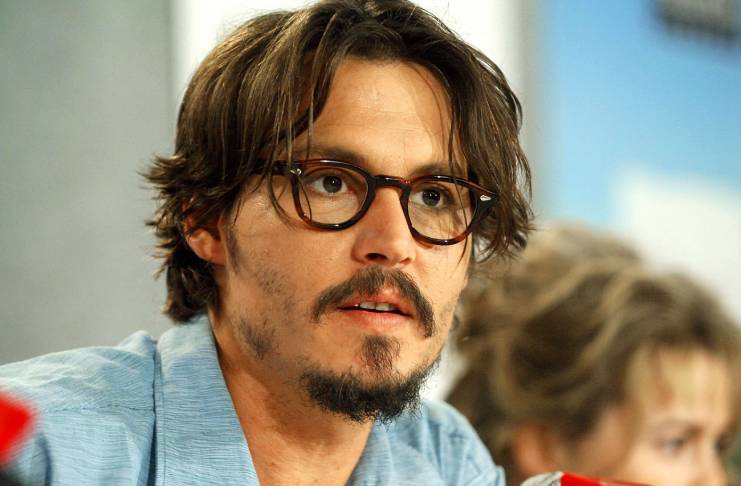 This isn’t the only time that the tabloid published a dubious story about Johnny Depp. They said that Depp and Winona Ryder got back together last year.

A source said that Depp has always thought of Ryder as the one that got away. He has also thought of the actress as his soulmate.

“He’s talking to anyone he can about what might have been, contacting mutual friends for updates on Winona’s life, and, kind of sadly, watching her in Stranger Things over and over again,” a source said.

The insider also said that there has been a lot of lingering love and unfished business between the two. And the Edward Scissorhands star is more than willing to explore their connection.

Jennifer Lawrence getting emails from the actor?

Prior to this fabricated story, the same tabloid claimed that Depp tried to date Jennifer Lawrence. A source accused Depp of being desperate to date Lawrence and of sending the actress several emails and phone calls.

The insider also said that Depp is confident that he could win Lawrence’s heart. However, the actress’ friends might talk her into not entertaining Depp.

“What he’s not counting on is the fact that all her feminist friends are warning her to avoid him at all costs,” the source said.

But Gossip Cop has also debunked all the claims involving Johnny Depp.