Earlier this year, Heard and Butti were photographed kissing each other in public. A source told National Enquirer that Johnny Depp is convinced that Heard is playing the paparazzi to rub her new relationship in his face.

“That’s because anytime she’s asked about a new relationship, she uses the opportunity to dredge up all the dirty details of her marriage with Johnny,” the source said. 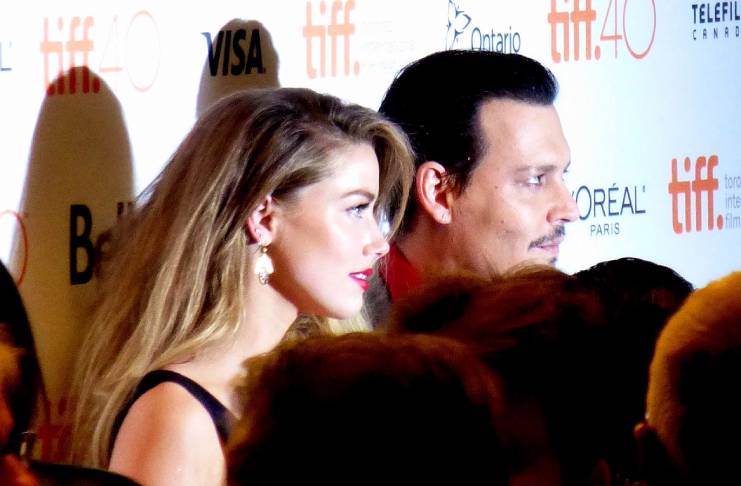 The insider also said that Depp hopes Heard would just allow him to move on with his life and that she would also do the same. The Pirates of the Caribbean star, allegedly, wants all the negative press surrounding him and his ex-wife to go away.

It is also important to note that Depp and Heard have been divorced since 2017. As such, it is likely for the actors to have already moved on from each other.

This isn’t the only rumor surrounding Depp and Heard. In 2019, Star claimed that Johnny Depp was losing all his friends due to Heard’s allegations. A source told the tabloid that Depp’s friends are encouraging him to just let the $50 million defamation case go.

“Amber’s got a ton of supporters and well-wishers, especially among the younger Hollywood crowd. You won’t find many women, especially under 40, sticking up for Johnny,” the unnamed source said.

However, Gossip Cop quickly debunked the claims. The publication pointed out the fact that a lot of people have already come to Depp’s defense. His exes, Vanessa Paradis and Winona Ryder only have positive things to say about the actor.

In her statement, Paradis said that Depp has never been abusive or violent towards her during their lengthy relationship.

“I have known Johnny for more than 25 years. We’ve been partners for 14 years and we raised our two children together. Through all these years I’ve known Johnny to be a kind, attentive, generous, and non-violent person and father,” she said.

Ryder, on the other hand, admitted that she couldn’t wrap her head around Heard’s accusations. After all, Johnny Depp has never been violent towards her either.