Amber Heard and Johnny Depp’s marriage ended in a legal battle. The Aquaman actress alleged that her ex-husband was abusive and violent, but he didn’t speak ill against her because he knew the truth will eventually come out.

The Fantastic Beast star endured harsh criticisms after his split from Amber Heard. The Justice League actress alleged that he was abusive and violent. Several netizens slammed Depp online.

Aside from the intense backlash, Heard’s accusations cost Depp the Pirates of the Caribbean franchise. Disney dropped the actor who gave life to Captain Jack Sparrow for years.

That’s not all; Depp personally felt how the people’s treatment toward him changed.

“I could feel people look at me differently, because of the accusations towards you. And then people start putting things in magazines: ‘He’s insane. He needs to take a sanity test…’ You know, ludicrous stuff,” he told GQ in an interview in 2018.

Why did Johnny Depp keep silent amid Amber Heard’s allegations

Depp didn’t respond to Heard’s allegations with ill words because he couldn’t harm someone he loved. He said, doing so doesn’t even sound like him and he wouldn’t get himself into a pissing contest.

He understood that things would get weirder with his silence, but he trusted his lawyers to do the rest. Most importantly, he cared about his family and children and didn’t want to make more noise about the matter. So, he didn’t speak about the issue. 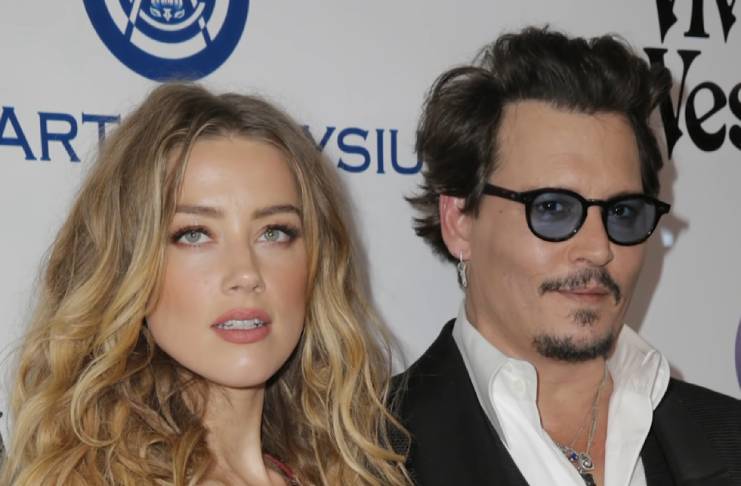 Depp denied Heard’s accusations, but he never said anything against his ex-wife. Despite all the pain and criticisms, Depp went through, he was never bothered. He stood his ground because he knew that the truth would eventually come out.

“Ultimately, the truth will come out in all of this and I will be standing on the right side of the roaring rapids. I hope other people will be too,” Depp said.

“I know the truth and if I had to walk away from all of it today, the job, the career, all of it, and go toodle-oo, then fine. I’ve got nothing to prove to anyone, because I’ve never been in competition with anyone.”

Earlier this year, an audio recording of Heard confessing that she started their fight and hit Depp leaked. She even taunted Depp to tell the world that he is the victim and see if the people would believe.

The leaked recording changed the narrative of Depp and Heard’s story. Many started to see that Depp was the actual victim.

In fact, several have been campaigning for Johnny Depp’s justice using the hashtag #JusticeForJohnnyDepp. Many are also calling Disney to recast Depp for Pirates of the Caribbean 6.