Johnny Depp and Amber Heard’s upcoming trial will feature the testimony made by the actress’ former PA, Kate James.

According to The Guardian, Johnny Depp filed a libel case against The Sun after they accused him of being violent towards Heard. Months after the court filing, Mr. Justice Nicol declared that James’ testimony will be part of the trial in a limited capacity.

Nicol said that he would allow James’ evidence in relation to having not seen a serious or messy fight between the former couple.

“I refuse to the claimant [Depp] permission to call Mr. Killackey. I give permission to [Depp] to call Ms. James to give evidence [to a limited] extent…” he said.

James previously said that she never saw any evidence of physical violence while she was working for Heard.

However, the judge dismissed David Killackey’s accounts as irrelevant. Killackey worked as a mechanic for Depp and Heard before their divorce.

The Edward Scissorhands star also sued New Group Newspapers (NGN) and its executive editor, Dan Wootton for publishing an article about him in 2018. In the piece, Depp was dubbed as a wife-beater. 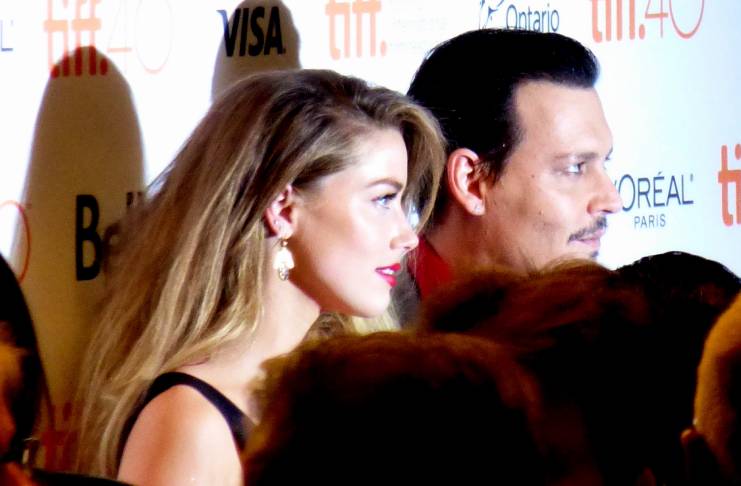 Meanwhile, several friends of Johnny Depp came to his defense following Heard’s allegations. His ex-wife, Vanessa Paradis gave a witness statement where she described Depp as a non-violent person and father. The former couple has two kids together.

Winona Ryder previously said that she cannot wrap her head around the Aquaman star’s accusations. After all, Depp was never violent towards the Stranger Things star.

Depp and Heard will, reportedly, see each other in court in July.

The former couple also made headlines recently amid claims that Heard body-shamed Depp during one of their heated fights.

Depp’s estate manager, Tara Roberts said that she wasn’t around when Depp and Heard fought. However, she heard parts of it when the former couple went to the parking lot.

“She was insulting him, calling him names, and in the middle of this onslaught I heard her say specifically ‘your career is over,’ ‘no one is going to hire you,’ ‘you’re washed up,’ ‘fat,’ ‘you will die a lonely man,’ and also screaming things that were incomprehensible,” Roberts said.

In 2015, Depp, reportedly, told Roberts that he needed to get away from Heard. During the fight, Roberts heard how Johnny Depp asked his ex-wife to leave him alone while the actress berated her.