Home Entertainment Johnny Depp only has weeks to live due to nonstop boozing, drugs:...

Johnny Depp, allegedly, has only a few weeks to live due to his nonstop boozing and rock and roll lifestyle.

Last year, Now to Love shockingly predicted the death of Johnny Depp. The tabloid claimed that the actor could pass away by Christmas if he doesn’t stop partying. An unnamed source told the tabloid that Depp was wasting away amid his court battle with ex-wife, Amber Heard. However, no concrete pieces of evidence can confirm that these hearsays are correct as of this writing.

But the source insisted the Depp was ordering vodka bottles to his room in the wee hours of the morning. And the actor, allegedly, drank before a red-carpet event.

“He was gulping the booze from a coffee cup during the event. It’s wild! His security guys had to try and keep him steady on his feet,” the unnamed source said, as per Now to Love.

However, one should take the claims made by the tabloid with a grain of salt. The dubious story was published almost a year ago, and Depp is still very much alive.

Johnny Depp opened up about his drug, alcohol problem

Depp has been open about his struggles with drugs and alcohol. Over two decades ago, he told Vanity Fair that he started smoking at a young age. Shortly after, the Pirates of the Caribbean actor started drinking and taking drugs.

“Oh man, yeah. Johnny was unhappy then… It was a pretty dark time for me. I don’t know what was going on. Well, I was poisoning myself beyond belief. I’d eat that glass, man. There was a lot of liquor. A lot of liquor. I was pretty unhealthy,” he said. 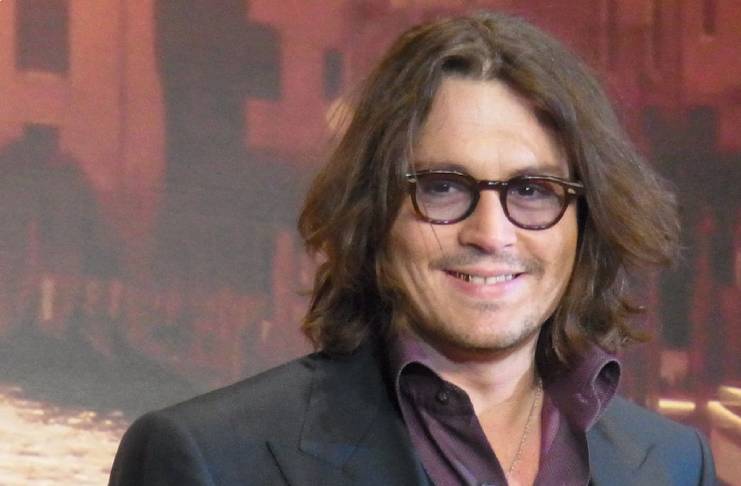 This week, Depp’s text messages to his assistant, Nathan Holmes were released during a court hearing. Lawyer Adam Wolanski, reportedly, said that it was clear the actor was trying to arrange for ecstasy and cocaine in his texts.

“We should have more happy pills – can you? Where’s the other one?” Depp, reportedly, told Holmes.

His assistant, reportedly, replied by saying that “there was 2g in that jar.” Wolanski, reportedly, claimed that Holmes was referencing two grams of coke in his text message to Depp.

The actor’s ex-wife previously called Depp an alcoholic and a drug addict. In the court documents filed in 2016, Heard claimed that Deppe’s drug and alcohol abuse increased dramatically in recent years. She, reportedly, accused her ex-husband of physically abusing her.

In 2005, Johnny Depp admitted to poisoning himself with drugs and alcohol. But he faced a critical decision between continuing his vices or stopping them completely. He, reportedly, chose the latter.