Johnny Depp is, allegedly, dying because of his ex-wife, Amber Heard.

According to Globe, the friends of Johnny Depp are worried that the Pirates of the Caribbean star could die because of his excessive drinking. A source told the tabloid that Depp’s ongoing court battle with Heard has left him unsteady on his feet.

Depp attended a red-carpet event last year. The actor’s friends saw his erratic behavior, and they are worried that he could be teetering on the edge of death.

But Gossip Cop was quick to say that Depp isn’t dying. The publication also contacted Depp’s rep and learned that his friends are not worried that he’s dying.

Rumors about Depp have been rife throughout the past couple of years. In 2018, Radar Online published a story about Depp frying his brain in a 1,000-degree sauna.

The tabloid seemingly misinterpreted Depp’s comment about using saunas. During a previous interview, Depp joked that he cranked up the sauna to about 1,000 degrees. 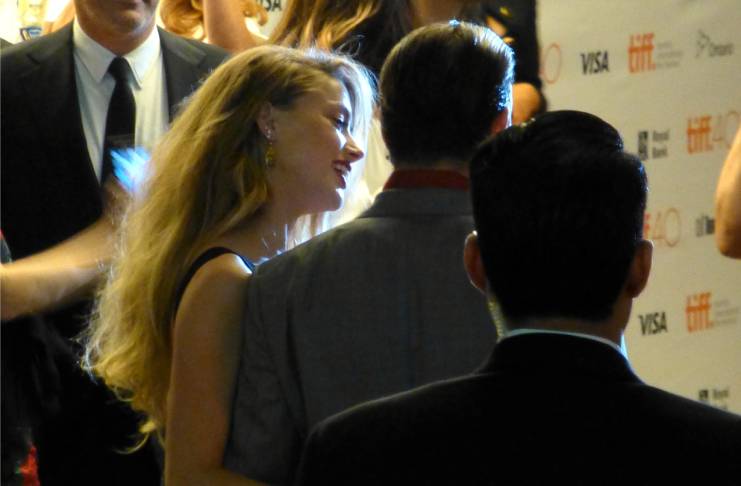 The insider also claimed that the ongoing lawsuit between Johnny Depp and Heard has left the actor feeling emotional and fed up. However, Gossip Cop said that it was Depp who filed a lawsuit against Heard so it’s unlikely for him to relocate to Russia.

Did Amber Heard plan to kill her ex-husband?

In March, Now to Love claimed that Depp was fearing for his life because of his ex-wife. As such, he has started wearing a bulletproof vest for protection. Depp thinks that Heard would kill him after he sued her for defamation.

However, this claim is once again incorrect. Depp and Heard are not in contact with each other. And the former couple is also not allowed to spend so much time outdoors because of the coronavirus pandemic.

Depp and Heard will see each other in court this year. The former couple is fighting over the $50 million defamation case that Depp filed against his ex-wife.

In 2018, Heard wrote an op-ed piece for The Washington Post. She said that she’s a victim of domestic abuse. However, Depp has been adamant in saying that he never physically or emotionally abused the actress.

Johnny Depp and his camp are convinced that the actor is the victim and not the perpetrator.