Following their engagement, Heard’s father, David gushed over his future son-in-law. He said that he thinks Johnny Depp is an excellent match for the Aquaman star.

“I’m so pleased that he’s in our family. The age difference makes him a bit closer to my age, so we get on great. We have a lot of fun together, and he takes good care of my daughter, so what more could I ask for? He’s good for her and does the right thing by her,” he told Grazia. 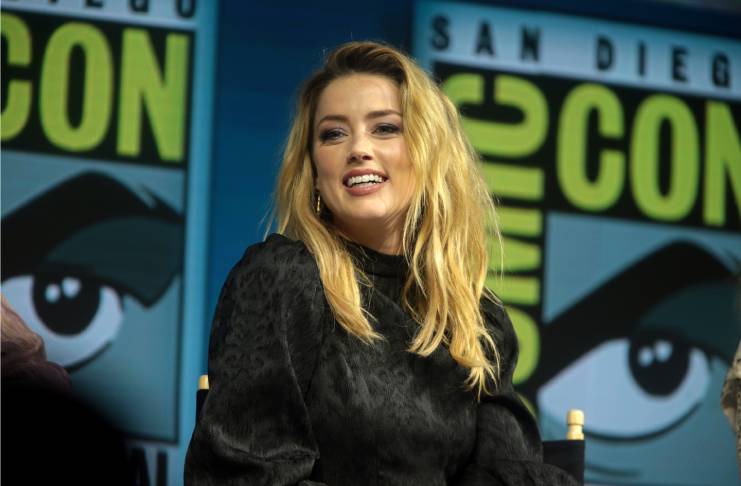 Around the same time, Depp also said some nice things about Heard. During his appearance on Today, the actor called his ex-wife a wonderful girl. Depp also said that Heard is sharp, sweet, and very good for him.

However, it didn’t take very long for Depp and Heard’s relationship to change. After the actress filed for divorce from the actor in 2016, she also asked the court to grant her a restraining order against Depp.

The former couple’s divorce was filed three days after the death of Depp’s mom. His rep released a statement to Us Weekly saying that he won’t be making comments about his divorce because he was in mourning.

One day later, Heard’s restraining order was granted after she stepped out in public with a bruise on her face. A source told People that the bruises aren’t a rare occurrence. However, it wasn’t also an isolated event.

Months later, Johnny Depp and Heard released a statement regarding their decision to settle their divorce.

“Our relationship was intensely passionate and at times volatile, but always bound by love. Neither party has made false accusations for financial gains. There was never any intent of physical or emotional harm,” the joint statement released to TMZ states.

However, Heard’s lawyer, Samantha Spector took back the actress’s statement about the settlement. She called the statement untrue.

On Jan. 13, 2017, Depp and Heard’s divorce was finalized. The actor has also agreed to pay Heard $7 million in a settlement, which she donated to different charities.

Depp’s friends are still talking about his divorce from Heard. In the court documents obtained by The Blast, Josh Richman accused Heard of emotionally abusing Depp.

Richman also claimed that the former couple got into a fight a day before their wedding. Following the incident, Heard got out of the bathroom with a Kleenex in her hard. However, Richman said that the tissue didn’t have blood on it. Rather, it was red nail polish.

“It was incidents like this, of which his friends knew only a fraction, that made us concerned for his welfare in this marriage. Anyone who has known Johnny Depp for a long time, or even briefly, would notice he is a uniquely chivalrous, kind, and thoughtful person, who treats every human being the same, is always helping people and doesn’t like to harm even the feeling of other people,” he said.