In the lengthy clip, the Pirates of the Caribbean star encourages his supporters to start a dialogue about the deadly virus.

He also reminds his followers of the importance of being strong and active during this difficult time. Depp says that caring for one another is very important right now.

Before wrapping up the video, Depp also took time to thank his fans for their unwavering support.

Even though the actor did not directly reference his ex-wife, Amber Heard, Daily Mail is convinced that this is what he did.

“On a more personal note, thank you for all your kindness, your unwavering support and your strength over these years,” Depp said. 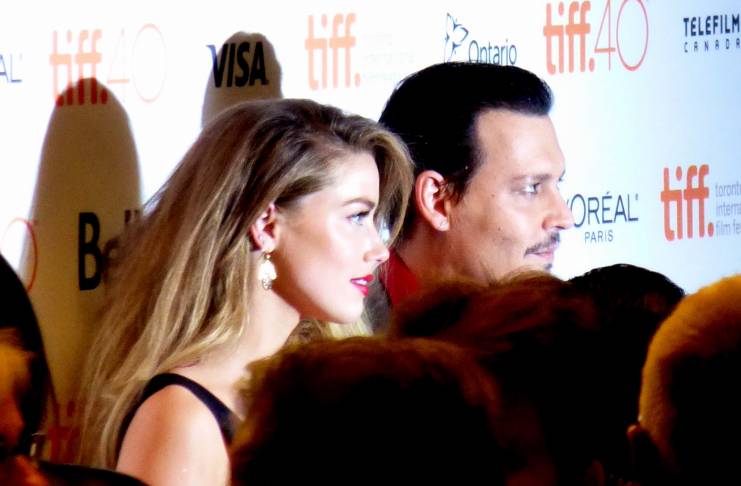 Depp recently filed a $50 million defamation case against Heard and two British publications. Following the couple’s divorce, The Sun penned an article where they called the actor a wife-beater.

In the audiotapes released by Daily Mail, Heard admits to abusing her ex-husband. She also taunts Depp by saying that no one would believe him if he says that he’s a victim of domestic violence.

Depp’s text messages to British actor Paul Bettany provided more information about the real state of his relationship with Heard.

In the text messages, Depp told his friend that they should burn and drown Heard. The actor also said that he would burn his ex-wife’s corpse to make sure that she’s dead.

Some of Depp’s friends came to his defense shortly after. His ex-wife, Vanessa Paradis said that Depp has never been violent or abusive towards her.

Paradis also said that she’s aware of Heard’s accusations but she doesn’t believe any of them.

Winona Ryder admitted that she’s having a hard time believing Heard’s accusations. After all, she and Depp also dated three decades ago.

According to the actress, Depp has never been abusive to her.

“I don’t want to call anyone a liar but from my experience of Johnny, it is impossible to believe such horrific allegations are true,” she said.

Depp’s co-star, Javier Bardem also had nothing but good things to say about the actor. Bardem described Depp as a true gentleman and an extremely generous and caring pal.