People published a photo of Heard with a huge blackeye in their June 2016 issue. Two months before, the Aquaman star, allegedly, claimed that Johnny Depp argued with her after he arrived at her 30th birthday bash.

In the court papers that she filed, Heard, reportedly, claimed that when her ex-husband arrived at the venue, he was inebriated and high. At one point, the Pirates of the Caribbean star shoved his ex-wife violently on the floor.

One month later, the actress, allegedly, said that Depp began obsessing with something that wasn’t true. The actor hurled at cellphone and Heard, which struck her eye and cheek with great force.

However, a spokesperson for the Los Angeles Police District (LAPD) told the publication that when they responded to a call, there was no evidence of any crime.

One month later, Depp’s representative showed up at the couple’s former home to retrieve the actor’s belongings. Heard filed a complaint then by saying that it was a violation of the restraining order that he filed against Depp.

However, the LAPD told Us Weekly that this wasn’t the case. 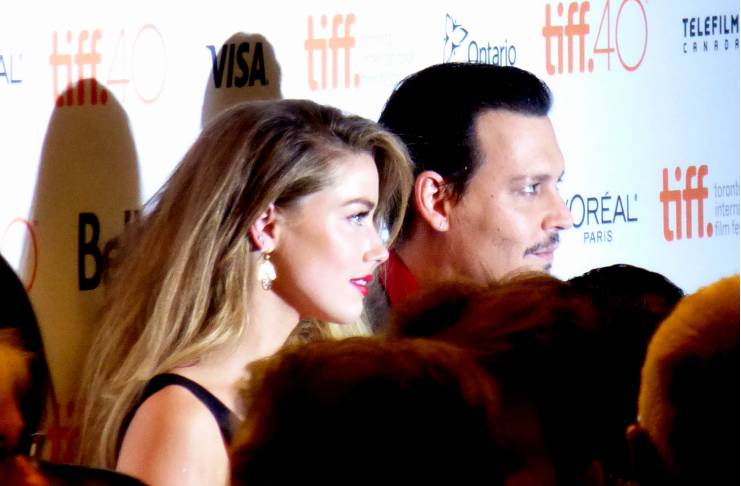 Two years after the couple’s divorce, Heard penned an op-ed piece for The Washington Post. The actress said that when she spoke up against sexual violence, she faced her culture’s wrath.

Heard did not directly mention the name of Johnny Depp in the piece. But she said that her decision to come forward with her complaint put her at risk of losing her acting jobs.

The Justice League star also likened mend to the Titanic.

“Imagine a powerful man as a ship, like the Titanic. That ship is a huge enterprise. When it strikes an iceberg, there are a lot of people on board desperate to patch up holes — not because they believe in or even care about the ship, but because their own fates depend on the enterprise,” she wrote.

One year before she penned the op-ed piece, Heard and Depp already reached an agreement with their divorce. According to TMZ, Depp agreed to pay Heard $7 million in a settlement.

However, the former couple’s feud did not end there. Just recently, Depp filed a $50 million defamation case against his ex-wife following the release of her op-ed piece.

Johnny Depp and Heard will see each other in court before the year ends.