Jordyn Woods will release her first music album this year. But, is it true that her fans are generally the Kardashian haters?

Jordyn Woods has become very visible in various platforms since last year. After her huge scandal involving Khloe Kardashian and Tristan Thompson, it has appeared that her fame ramped up, as per claims. This is why many people are reportedly certain that her supporters and fans are just those who hate the Kardashian and Jenner sisters.

Jordyn Woods has benefited from the cheating scandal

Early in 2019, Jordyn Woods, Khloe Kardashian, and Tristan Thompson became the faces of many headlines. As reported, the NBA star, who was Khloe’s boyfriend at that time, cheated on her with Kylie Jenner’s BFF, Jordyn. They reportedly “hooked up” at a party in February, and many witnessed how “flirty” the two personalities were.

When everything broke down, Jordyn left Kylie’s mansion, where she was staying, and received many hateful comments from the Kardashian-Jenner household. It all made sense, though, as she truly “messed up,” since she was already part of the family.

Jordyn Woods apologized, later on, in a sit-down interview. But, she has since become more popular and even received projects from various industries.

Earlier this year, Jordyn Woods surprised a lot of people following her Kangaroo reveal on Fox’s The Masked Singer. Although the judges eliminated her, she beat ten other celebrity singers prior to her elimination. 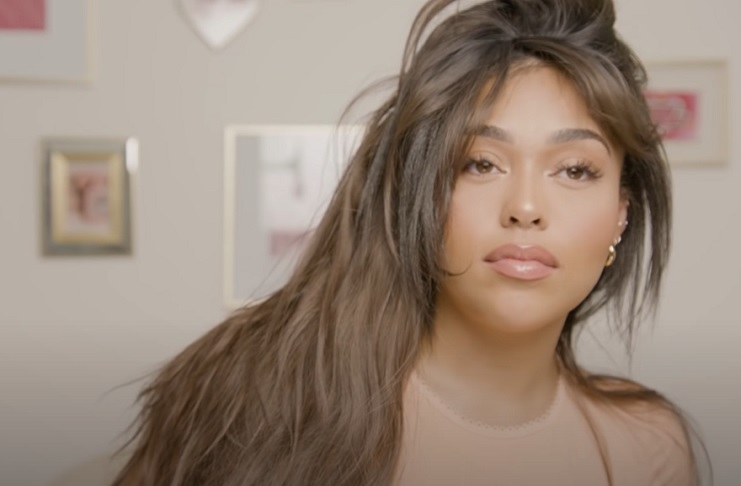 She obtained a lot of praise and compliments from both judges and the audience. As it appeared, no one knew about her singing talent until her participation in the reality television show.

A few weeks later, Jordyn Woods revealed that she is preparing to release an album. It may take a while, though, given the lockdown measures in the country. Even so, she reportedly targets the launch to happen before 2020 ends.

Despite her talent in singing, she said that the upcoming album is more of a “passion project” for her. But, she also argued that the “possibilities” are endless, as per Entertainment Tonight.

In an open forum posted at Reddit, several users shared that the fans and supporters of Jordyn Woods appear to be the haters of the Kardashian-Jenner family. One stated that people only support her because “they hate the Kardashians.”

Several individuals chimed in and agreed to the initial assertions on the discussion. Some even pointed out that she capitalized on the cheating scandal to get new projects and launch new careers.

While many people believe in this narrative, others argued that Jordyn Woods has had a huge fanbase because the Kardashians seemingly made it look like that it was all her fault. Not to mention, she reportedly receives “family death threats.” But, the truth is, they are just, all the same, the user said.