New York judge grants Activision Blizzards’ summary judgment motion against the suit filed by AM General. The legal action, reportedly, addressed the unauthorized use of Humvees in Call of Duty franchise.

The suit against the video game company started in 2017, as AM General accused Activision Blizzard of unauthorized trademark use of the Humvee, or the High Mobility Multipurpose Wheeled Vehicles, for its game franchise, toys, video ads, and other merchandise.

The Humvee maker pointed out that the Activision Blizzard has misled its audience into believing that AM General approved the use of its trademark in the former’s game franchise.

According to recent reports, the Humvee was developed in 1983 by AM General LLC and is being used by the US military until today. Such military vehicle started to appear in Call of Duty 4: Modern Warfare dated in 2007, and moving forward.

Basically, the allegation revolves around unlawful use of the trademark image, wherein the video game company has since been reaping millions of dollars from, by deceiving its audience that they had all the legal licenses to do so.

Last year, Activision Blizzard responded to the claim, by obviously denying the fact that the company violated any law, most especially any trademark law.

Activision cited that hindering them from the use of the Humvee image is an infringement of the First Amendment.

In a summary judgment motion filed by Activision last year (via THR), the company expressed that the Humvees “have cultural and historical significance that has absolutely nothing to do with AMG or its manufacturing process.”

Furthermore, Activision exclaimed that allowing AMG to pursue such claims is “contrary to the First Amendment and give AMG a stranglehold on virtually any expressive depiction of 21st Century U.S military history.”

According to Activision’s motion, AMG’s claim involves a U.S military vehicle, which is actually paid for by the American taxpayers. 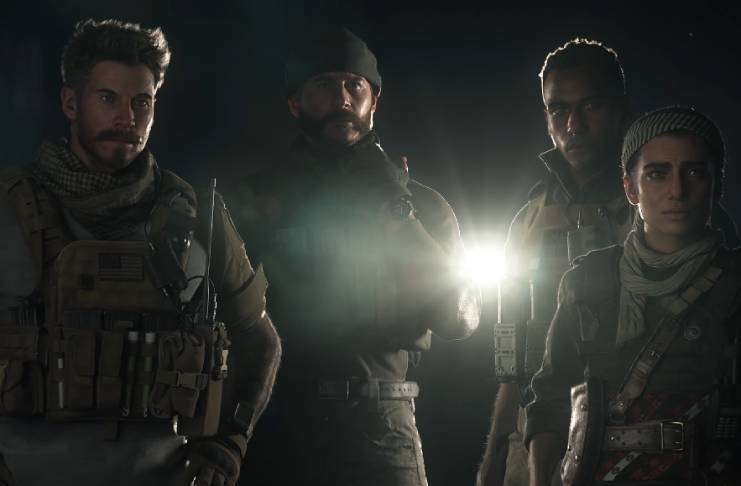 On Tuesday, Judge George B. Daniels of U.S. District Court for the Southern District of New York, ruled in favor of the Call of Duty franchise maker, citing that there is “artistic relevance” in the use of the Humvee’s likeness in the warfare-themed games.

“Featuring actual vehicles used by military operations around the world in video games about simulated modern warfare surely evokes a sense of realism and lifelikeness to the player,” says Judge Daniels in his decision.

The New York judge warrants the representation of Humvees in Call of Duty after it passed the Roger test, a legal precedent that weighs in the artistic relevance of the object being used.

“Any reasonable juror would conclude that the presence of Humvees in Call of Duty games possesses an artistic value that is at least ‘above zero,’” according to his Memorandum Decision and Order.

All other legal tests to evaluate the right to use the Humvee trade dress were in Activision’s favor as well.