Justin Bieber and Hailey Bieber are, allegedly, disagreeing on when they should have their first child together.

According to Star, Justin Bieber is ready to start a family with his supermodel wife. However, Hailey wants to wait until the time is right because she still wants to focus on her career. An unnamed source claimed that Hailey also wants to have more freedom before she becomes a mom. However, no concrete pieces of evidence can confirm that these hearsays are correct as of this writing.

Is Justin Bieber bribing Hailey Bieber with a new mansion?

The insider insisted that Justin wants Hailey to get pregnant soon that’s why he’s thinking of buying a mansion in Brentwood. The “Baby” singer, allegedly, thinks that the property is ideal for raising their kids.

According to the source, Justin is used to getting his way. And Hailey refusing to have a baby with him is not sitting well with the award-winning singer.

“She points out that they have the rest of their lives together. But it’s been a real elephant in the room for them — and they’re very much at odds about it,” the source said, as per Star. 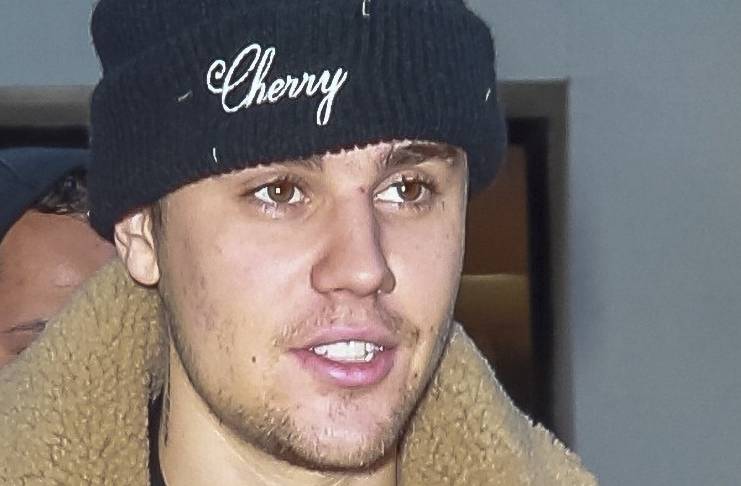 However, the claims made by the tabloid didn’t match what Justin Bieber said when he appeared in the Ellen Show. During his conversation with Ellen DeGeneres, Justin said that Hailey will be the one to decide how many kids they will have because it’s her body.

The singer’s statement suggests that he doesn’t mind letting Hailey call the shots when it comes to her pregnancy. And Justin will support his wife no matter what.

Gossip Cop revealed that this isn’t the first time that Star published a fake story about the Biebers. Last year, the tabloid claimed that Hailey was having doubts about marrying Justin.

Months later, the same tabloid reported that Hailey wanted out of her marriage to Justin. But several months have passed and the couple is still together.

Justin Bieber gushes over his wife

In fact, the “Yummy” singer even posted an adorable photo of himself with his wife on his Instagram account. In the photo, Justin is kissing Hailey’s nose, while the model holds her husband’s face.

“Dear Hailey, as I lay here, you sleep next to me, I think to myself how did I get so blessed. Your humility, joy, and desire to grow to blow me away! I am honored to be your husband. I promise to love you all the days of our lives. Good night Hailey I hope you read this in the morning and smile! You are my FOREVER,” Justin Bieber captioned the photo.