Koreans are known for their love of music, arts, and filmography. This passion for creating an experience has been part of their history and culture, such that the country itself has become an enabler for its citizens to listen and respond to any craft they may be interested in pursuing.

Due to the level of support that is given and inspired by their government, a new blood of artists, musicians, and actors debut every year paving the way for an expanding array of genres and a multi-talented profile in each of the stars in the industry – many of which have been influenced by previous musical performances from famous actors.

A musical is a performance combining acting, singing, dancing, and spoken dialogue to present a fully-realized story complete with its varied emotional aspects.

Its performances in Korea initially had a certain level of exclusivity when it comes to casting its performers as some musical actors felt they would lose the limelight to big-named K-pop stars due to their well-established fan base. 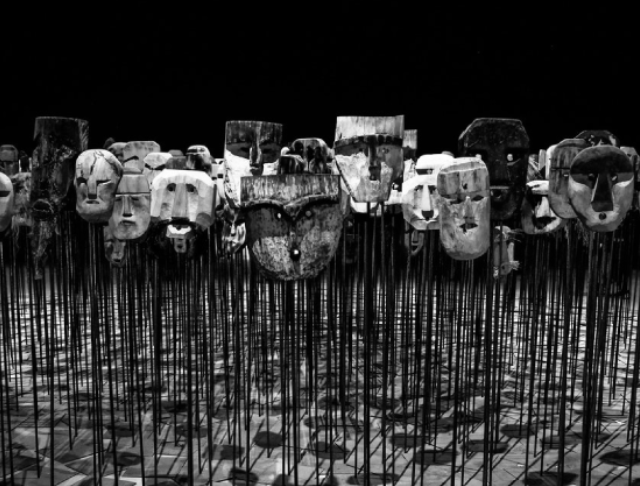 Such hostility has led transitioning stars to experience challenges in their first years. But, that test had been passed by huge stars like Ock Ju-hyun and Kim Jun-su, who showed their heart and dedication through their performances.

This gained the respect and appreciation of musical actors who initially rebelled against the idea of pop stars joining their line of work.

In 2005, Ock faced a disbanding of her girl group Fin.K.L. and began to sign up for castings in musical productions. She was selected for “Aida,” where she debuted and became one of the country’s best musical stars later starring in musicals such as the famous “Rebecca.”

TVXQ member Kim Jun-su turned to musical theatres in 2010 and debuted in the epic masterpiece “Mozart!” and starred in other roles following this. He has since become an idol when it comes to the said genre.

A new and sustainable addition to the Korean entertainment culture

A report from the Korea Performing Arts Box Office Information System, musicals account for a large share of ticket sales in Korea. It cites that musicals generated 166.4 billion won in 2019.

A culture critic informs that musicals will help prepare their stars after they reach the peak of their fame as the normal career lifespan of a K-pop star is averaged at only eight years or so. She adds that the ongoing production of musicals will not just benefit the actors, but the economy as well.