Kaley Cuoco and Karl Cook have been legally married for two years, but they only moved in together recently.

According to Life & Style, Kaley Cuoco refused to move in with Cook early on in their marriage due to their clashing personalities. An unnamed source said that the couple argues about everything so staying in the same home isn’t healthy for them. However, no concrete pieces of evidence can confirm that these hearsays are correct as of this writing.

Two months ago, National Enquirer claimed that Cuoco and Cook finally decided to move in together because of the coronavirus pandemic.

“Kaley and Karl are putting a brave face on things, but behind the scenes, it’s been miserable. They put this off so long because they both love their own space and spending 24 hours a day together has been suffocating,” the source said.

As per most of the tabloid’s dubious claims about Hollywood’s happy couples, they said that Cuoco and Cook have been bickering nonstop. The tabloid even preyed on the Big Bang Theory actress’s previous marriage to Ryan Sweeting. 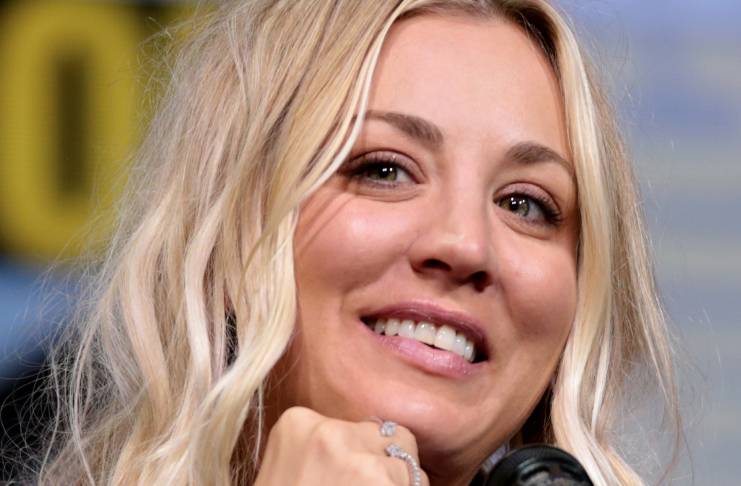 They said that Cuoco is not very patient with her exes since she been in and out of relationships throughout the past couple of years. The actress also dated her Big Bang Theory co-star, Johnny Galecki in 2009.

However, these claims are completely unrelated to Kaley Cuoco and Cook’s relationship.

Woman’s Day also predicted that Cuoco and Cook’s marriage is destined to fall apart. The tabloid also questioned the actress’ sudden decision to sell her old home and move into the home that she now shares with her husband.

“Everyone’s convinced she’s fast-tracked this sale because she’s looking for an escape pad in New York, far away from their marital home in LA as possible. It’s typical of Kaley to have an exit strategy the moment she’s carried over the threshold by some poor chump,” the unnamed source said.

The insider also claimed that Cuoco and Cook’s marriage is a ticking timebomb. And their decision to move in together is what will set things off.

OK! magazine also said that Cuoco is the boss in her marriage to Cook. The couple couldn’t also agree on when they should have a baby. Cook is, allegedly, in a rush to have a baby, but Cuoco is taking her sweet time.

However, no concrete pieces of evidence can confirm that these hearsays are correct as of this writing. Cuoco and Cook are happily married. And they aren’t on the brink of divorce.