Fans and supporters of the Kardashian and Jenner sisters reportedly muted the celebrities’ Instagram stories because of the ads.

The Kardashian and Jenner family has become one of the most popular households in recent years. After becoming reality television stars, the public has followed them in almost every aspect of their lives.

Kardashian, Jenner businesses outside Keeping Up With The Kardashians

Over the years, members of the Kardashian-Jenner household have ventured out to various businesses. With Kylie and Kim on cosmetics, Kendall and Khloe on clothing and apparel, and Kourtney on lifestyle websites.

But, aside from these businesses, the celebrity siblings have seemingly become more flexible with their entrepreneurship. Other than these well-established businesses, they also have other money-making endeavors.

Fans and experts are quick to notice that they have reportedly capitalized on their fame. This is why it is not surprising why their ventures now have a “cult-following,” as per Cheat Sheet.

The Kardashian and Jenner siblings are undoubtedly some of the celebrities who have the most number of followers on social media platforms. Accordingly, it makes total sense why they maximize their presence on these platforms to market their products. 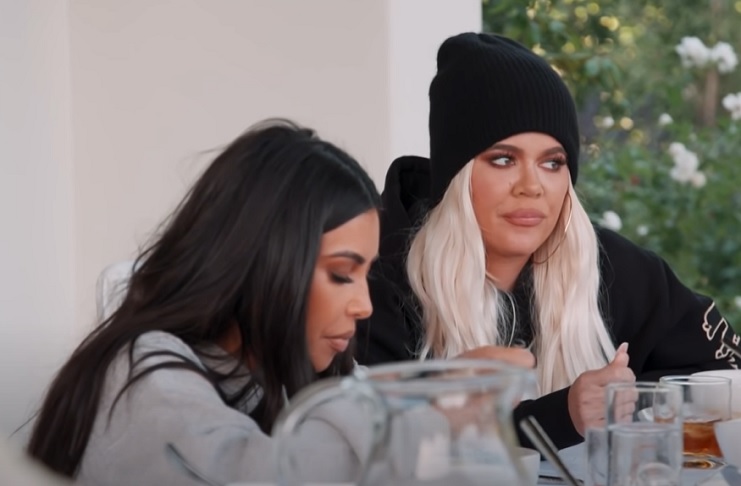 Alongside their marketing movements, reports also noted that they have tons of “sponsored ads.” It is not entirely surprising given the “cult-following” that they have gathered through the years.

While many fans and supporters continue to follow them on social media, many have already “muted” them. As stated, several individuals now find their stories quite “promotional.”

In a recent discussion on Reddit, several fans and supporters of the Kardashian and Jenner sisters have seemingly agreed that the celebrities’ posts and stories are no longer “personal.” Instead, the platform has reportedly become more of a business stage for them.

One netizen pointed out that the posts and stories are not “entertaining” anymore. Rather than seeing fun, personal things in their lives, it is “just a whole bunch of boring promotional content,” the post reads.

Other fans and supporters also chimed in. As asserted, they have “muted” most of the siblings’ accounts, especially Kim Kardashian and Kendall Jenner. Although, some did share their praise for Khloe and Kylie’s “cute” posts.

Some of the claims also included complaints about “constant ads.” Although many of them shared their love and admiration for the celebrities, they conceded that they have already muted and unfollowed the Kardashian and Jenner sisters on social media.

Images courtesy of (1)Kathy Hutchins/Shutterstock, (2)Keeping Up With The Kardashians/YouTube