Here are the latest estimates on the Kardashian, Jenner sisters’ net worth.

Following the controversies on Kylie Jenner’s real net worth, many have wondered how much every member of the Kardashian-Jenner family is worth today. For years, the family’s net worth has intrigued fans and supporters.

It is not surprising, though, given their overall fame and success in various industries. They are considered as the United States’ “very own Royal Family,” according to Marie Claire.

While many have shared their dislike over the Kardashian-Jenner family, their success in their ventures is not a matter one could hide. Accordingly, to say that they are rich is reportedly an “understatement.”

Kardashian-Jenner family is a rich household

Prior to their fame, the family is rich, as per Cheat Sheet. Robert Kardashian and Kris Jenner were the heads of the original family.

With the patriarch’s fame and success for his career in law, high-profile personalities reportedly surrounded them. The network Kris has built, later on, paid off when she and Robert parted ways.

Upon marrying her second husband, Bruce Jenner, now Caitlyn Jenner, she reportedly took advantage of her network. She was able to market her then-husband’s “Olympic gold medals,” which then became the start of the rise of their empire, as per claims.

Kris Jenner is the ultimate “momager”

With her skills in business deals and transactions, she has become every member’s manager. This is why she, later on, obtained the name “momager.” 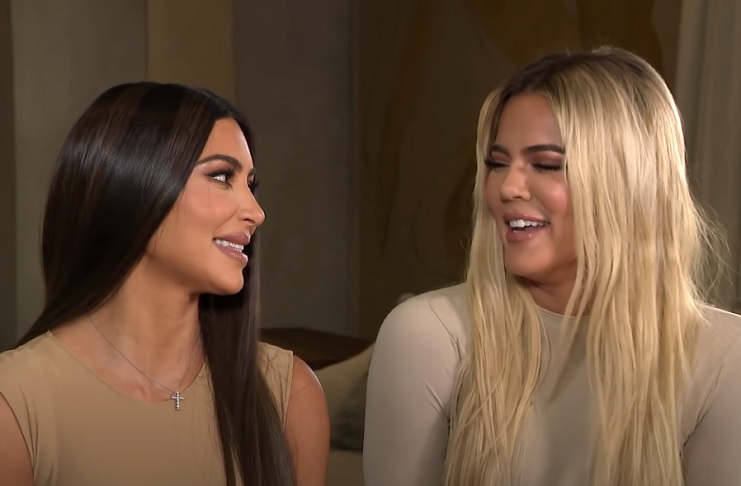 In 2018, the matriarch of the family was worth AU$53.8 million. This figure reportedly landed her a “spot” on Forbes.

Today, the latest estimation of her worth is $91 million, according to Hello! magazine.

Among the three Kardashian siblings, Kim Kardashian West has the highest net worth. In 2019 alone, her worth was reported $72 million. Several lists even ranked her as one of the “highest-paid celebrities.”

But, reports suggest that the figures will increase because of her new venture, SKIMS Solutionwear. Also, her husband, Kanye West, is now a billionaire.

Meanwhile, Khloe Kardashian has a net worth of $40 million, and Kourtney, a staggering $35 million, according to Money.

The Kardashian-Jenner household would not be complete without Kendall and Kylie. While Kylie obtained the title, “youngest self-made billionaire,” her sister, Kendall, became the world’s “highest-paid model” in 2017 and 2018.

The model is now worth $45 million, just a few millions ahead of her sisters, Khloe and Kourtney. In the case of Kylie Jenner, she became a billionaire and obtained the Forbes title after the huge success of Kylie Cosmetics.

However, the publication has recently contended that she is not a real billionaire considering that her net worth is only near $900 million. While the allegations have continued to develop, Kylie Jenner is the richest among all the members of the Kardashian-Jenner family.

Britney Spears conservatorship may go on for the rest of her...

David Schwimmer wanted to get back together with Jennifer Aniston after...

Tom Cruise going through a mid-life crisis due to estranged relationship...

How to get eye tones, Halloween skin in ‘Animal Crossing: New...

Max Ehrich called off engagement to Demi Lovato after she became...